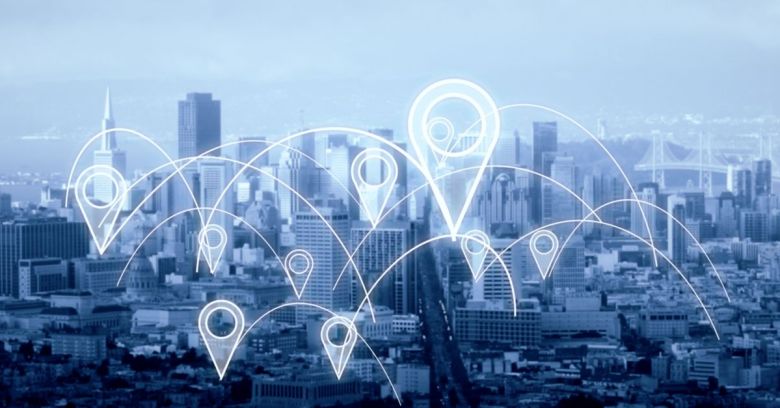 Shock horror – it appears Google can track the location of anyone using some of its apps on Android or iPhone even when they’ve told it not to.

That’s according to an “exclusive” from the Associated Press (AP) which describes how researchers at Princeton University have confirmed that Google’s ability to record a user’s location history goes deeper than many realise.

Officially, Android users can turn off tracking using a slider button in the Location section under Settings.

Once deactivated, Google no longer stores a timeline and a precise record of a user’s movements when they take their Android device (or iPhone running Google services and apps) with them.

Checking this in Maps can be done by visiting Google’s Account Settings >My Account Activity > Other Account Activity > click ‘Visit Timeline’ under Location History. This should show a history of a user’s movements while using their device.

But according to AP’s research, turning off Location History doesn’t stop certain Google apps (Maps and Weather for instance) from storing a timestamped location when you open them.

Confusingly, this isn’t the same as Location Data, which uses a range of techniques (cell towers but especially Wi-Fi geolocation) to track where people are, sometimes to within a few metres.

It’s not clear how regular this location polling happens but it’s clearly more regular, and therefore precise, than the type of location data Google picks up when users occasionally open an app.

From the tests carried out by Princeton on AP’s behalf, the latter method can still generate enough data to record someone’s locations during a given period of days without necessarily making it clear how they moved between them.

If you’re going to allow users to turn off something called ‘Location History,’ then all the places where you maintain location history should be turned off. That seems like a pretty straightforward position to have.

Google’s answer to the accusation that it’s being overbearing in its desire to know the location of its users is that this can be paused under “Web and App Activity”.

As Google told AP in response to its findings:

There are a number of different ways that Google may use location to improve people’s experience, including: Location History, Web and App Activity, and through device-level Location Services.

It appears, then, Google draws a distinction between general high-accuracy location data and that collected less frequently by its apps. While this might be an anomaly from the way these have developed historically, Google’s failure to simplify location tracking will sound like a convenient oversight to privacy advocates.

In Google’s view, this is fine because it does inform users that apps can track their location even if those messages are hard to find or rarely encountered.

The most surprising aspect of this story is possibly that anyone is still surprised.

In 2017, a report from Quartz found that Android devices were still having their locations tracked via cell towers even after location history had been turned off, their SIM cards were removed and a factory reset had been initiated.

And it’s not just Google of course – numerous apps are at it, albeit after asking for permissions to do so. It’s not clear how many users decline or turn off location access for apps, but it’s likely to be a minority.

It’s a trade-off in the end. The usefulness of smartphones depends to some degree on navigation apps such as Maps, which require location data. Ditto apps that help to locate lost devices.

The lowdown is clear: if you own a smartphone, you can limit location tracking but for now you can’t turn it off completely.

16 comments on “Google is tracking your location, even when the setting is turned off”