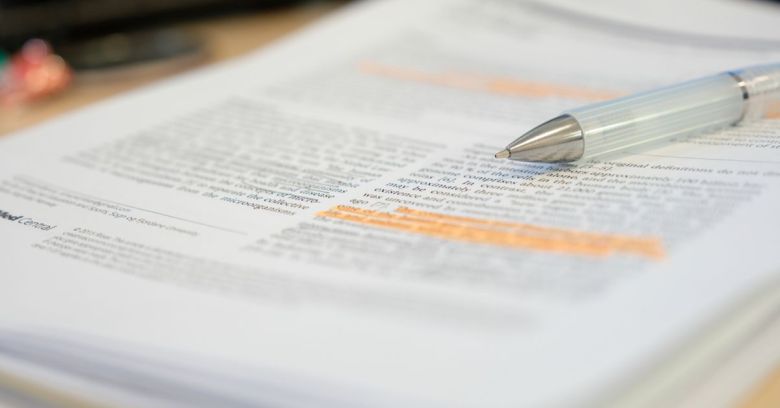 If post-truth has an alarming ring to it, try to imagine a world full of fake science – fake science that is incredibly hard to distinguish from the real thing.

According to a DEF CON presentation written up by Motherboard that would sound like the outline for an amusing Sacha Baron Cohen satire if it wasn’t so serious, such fake science is already upon us.

It seems that thousands of scientists and companies across the world want the credibility boost from having research published, and a cottage industry of bogus publishers has sprung up to service this need – for a fee of course.

This isn’t just vanity publishing, however – after studying two major sites in the sector, they discovered tens of thousands of abstracts for fake scientific papers, including 15,000 from India and 13,000 that originated from the US.

In the last decade, these sites alone had even received 162 papers from Stanford, 153 from Yale, 96 from Columbia, and 94 from Harvard.

It’s likely that several slightly different things are going on here. Some academics might be paying sites to cite research that might not pass strict peer review in order to boost their reputations.

That’s bad news: if scientific research hasn’t passed peer review then making it look as if it has is deceptive, regardless of the motive.

Others might be doing it to aid the credibility of research sponsored by companies in order to obscure a conflict of interest.

There may also be some research that is entirely fictitious, a sort of CV padding used to aid employment or gain credit.

Testing the system, the researchers submitted a fake paper to one site that was subsequently published.

The companies publishing this stuff even run pretend conferences to generate a veneer of respectability for what they are doing, as the researchers found when they turned up to present a “bullshit” paper at a bogus two-hour conference – one of thousands run each year by one publisher alone.

An important moment came in 2016 when the FTC in the US filed charges against one of the companies involved in the deception, OMICS Group. The rap sheet wasn’t pretty:

OMICS does not tell researchers that they must pay significant publishing fees until after it has accepted an article for publication, and often will not allow researchers to withdraw their articles from submission, thereby making the research ineligible for publication in another journal.

This would suggest that at least some of the academics who get involved with the company are being naïve, lured by the promise of easy publication.

The counter argument is that predatory publishing is a form of scientific pollution that should be cleaned up before it does real damage.

As fake news has taught us, the risk is not only that some people become confused about what is real science and what isn’t, but also that they start mistrusting legitimate sources.

10 comments on “Bogus journals being used to publish fake science”