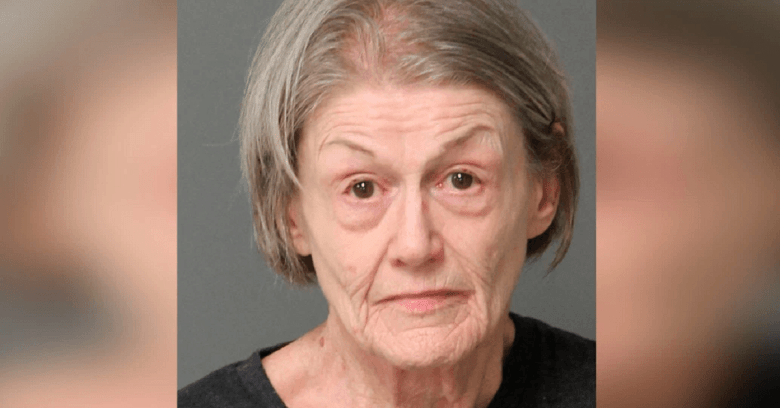 Police have arrested a 65-year-old victim of a romance scam for allegedly plotting to murder her mother in order to get more money to send to the conman posing as her beau.

According to North Carolina station CBS 17, police were initially investigating an online dating scam when they discovered that Roxanne Reed was allegedly trying to hire a murderer to rub out her mother. It’s not clear how that would have gotten her the money she was allegedly after.

Reed is facing a felony charge of conspiracy to commit murder against her 88-year-old mother, Emma Maurine Hammontree, who lived with her in a small house in Garner, North Carolina.

Investigators uncovered the plot when Reed reported losing money to someone online. Garner Police Captain Joe Binns told CBS 17 that police found the plot had unfolded in text messages sent between Reed and her alleged co-conspirator:

A romance-type scam, some identity theft, but during the process of that investigation, we were able to get hold of text messages that obviously led to the charge that we’re looking at today.

Of course, as a business owner, Humpal can’t hide his identity away: his businesses have Facebook profiles, for one thing. Unfortunately, his identity has been swiped multiple times by online scammers. Humpal’s name and photos appear in a scammer profile on sites such as Dating Scams 101 and Watch for Scams.

The Associated Press reports that police arrested Reed on Sunday.

According to the AP, Binns said on Tuesday that Reed is considered a suspect in other financial frauds, though he didn’t go into detail. The main takeaway, Binns said, is that this all revolved around getting money to feed into the yawning maw of the catfishing, identity-thieving conman:

It was related to money. It was all about money, about sending this person money.

It’s about money for sure from the fraudster’s perspective. From the love-struck victim’s perspective, it’s about getting money to feed the fantasy. Friends don’t let friends fall for fakes, so please, do your best to convince naïve friends or family that online, all too often, people aren’t who they claim to be.