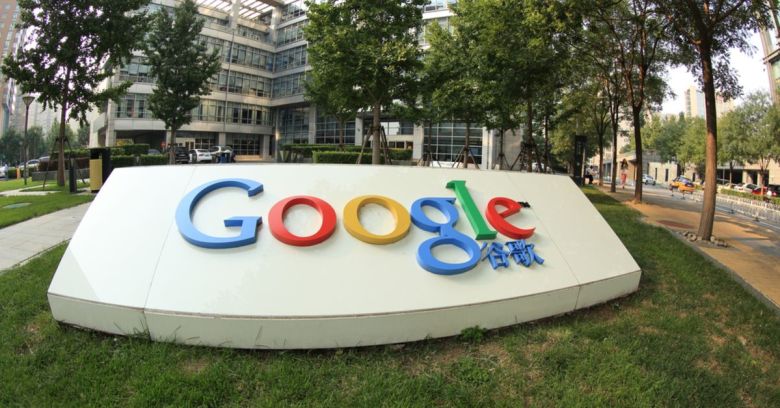 According to leaked documents obtained by The Intercept, Google is building a censored search engine for China that would blacklist websites and search terms about human rights, democracy, religion, and peaceful protest.

The New York Times reported on Thursday that the project – known internally as Dragonfly – has been developed largely in secret, much to the chagrin of employees who don’t take kindly to the idea of helping Beijing’s already widespread censorship apparatus.

Hundreds of Google employees have signed a letter demanding more transparency to understand the ethical consequences of their work, the Times reports. The letter says that they’re troubled by Google’s willingness to work with China to implement its censorship rules, noting that such willingness raises “urgent moral and ethical issues.”

From the letter, which is circulating on internal communications and had been signed by some 1,400 employees as of Thursday:

Currently we do not have the information required to make ethically-informed decisions about our work, our projects, and our employment.

We urgently need more transparency, a seat at the table, and a commitment to clear and open processes: Google employees need to know what we’re building.

The Times is getting its information from three employees who weren’t authorized to comment publicly.

This is the second time in a few months that Google’s workforce has questioned the direction their company is taking. In April, thousands of employees called on the company to cancel work for the Pentagon that featured Google’s artificial intelligence (AI) technologies.

Google had been working with the Pentagon on Project Maven, a pilot program to identify objects in drone footage and to thereby better target drone strikes. Their rumblings worked: by June, Google said it wouldn’t renew the contract with the Pentagon.

Chinese censorship is actually what drove Google out of China eight years ago: it pulled out in protest over censorship laws and alleged government hacks.

Call Google’s possible return with a censored search engine ironic, hypocritical or realistic. It might be all of the above: after all, eight years of not being in China hasn’t changed the country’s approach to censorship.

Google hasn’t commented on Dragonfly. But if it does wind up re-entering China with a censorship-ready search engine, it won’t be alone among western companies in agreeing to Chinese censorship.

In November 2016, we heard reports about Facebook quietly developing a censorship tool for China.

Meanwhile, according to Fortune, LinkedIn and Microsoft’s Bing search engine already have.

Beyond “don’t be evil” ideological purity (something Google removed from its Code of Conduct earlier this year anyhow), in practical terms, it might not matter much if Google were to come up with a Chinese censorship-compliant search engine, given that Chinese people probably wouldn’t bother with it.

When Dragonfly first came to light a few weeks ago, experts noted that Chinese consumers preferred the Baidu search engine for Chinese language search even before Google pulled out in 2010, given that its search results were so much better.

Shawn Rein, managing director at the China Market Research Group, in a conversation with Reuters:

Google got its butt kicked by Baidu once. When we interviewed consumers at the time, 90% of them said that they used Baidu for Chinese language search, and only used Google for English search, because the results in Chinese just paled in comparison to Baidu’s. In the last decade, Baidu has just gotten better, while Google still doesn’t have the trust of knowing the Chinese language.