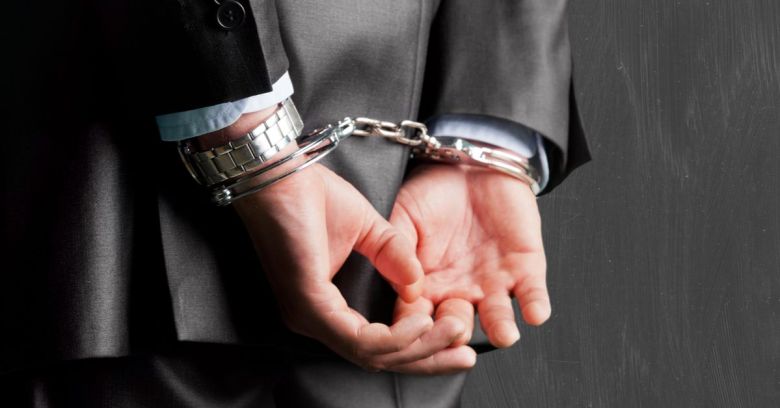 Hansmeier, along with co-defendant and fellow attorney John Steele, were the masterminds behind a multimillion-dollar extortion scheme carried out by their Prenda Law firm. The two were arrested in December 2016 and charged with running the fraud scheme between 2011 and 2014. The two lawyers, now debarred, also worked with a third lawyer, Paul Duffy, who’s now deceased.

In early 2017, Steele pleaded guilty to seven charges, including mail and wire fraud. He also agreed to help prosecutors who were investigating the case.

Hansmeier’s guilty plea means that the trial, originally scheduled for 5 September, won’t happen. Rather, a judge will decide sentencing.

The Prenda Law case might not be over yet, though. In court on Friday, Hansmeier’s attorney, Manny Atwal, suggested that he might have an appeal up his sleeve. The Minneapolis Star-Tribune quoted him:

The plea agreement allows Mr. Hansmeier to appeal the denial of his pretrial motion to dismiss the indictment. I think we came to a fair resolution and will see what happens at sentencing and the 8th circuit.