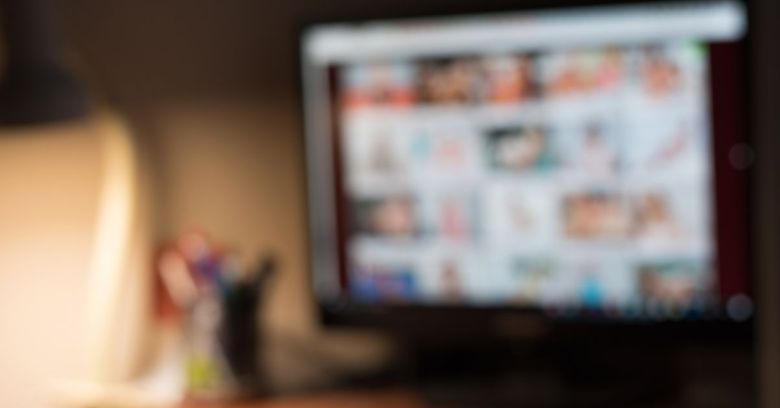 At least one blackmailer stole images and cast the unwilling in nonconsensual, fabricated adult videos before being arrested for it.

The US Defense Advanced Research Projects Agency (DARPA) focused its AI forgery detection work on the issue, citing the potential use of fake images by the country’s adversaries in propaganda or misinformation campaigns. One security researcher brought up the potential for police bodycam footage to be tampered with.

Then again, on the more gleeful, “ka-CHING!!!” side of the deepfakes coin, we have Naughty America.

I can put people in your bedroom.

According to Variety, Naughty America has a script that will ask customers for footage of themselves. The script includes specific instructions for the facial expressions necessary for getting an optimal likeness. (Here’s a hint: don’t forget to blink. DARPA found that the lack of blinking, at least at this stage of the technology’s evolution, is a giveaway.)

What’s less clear is how the company plans to ensure that the video footage submitted by customers comes from consenting adults.

Variety reports that Naughty America will use its compliance department to make sure that “any and all footage used comes from consenting adults.”

Well, that’s pretty darn vague. It ignores the problem of how to determine whether the submitted content has been acquired with the consent of the party depicted. How will Naughty America figure out whether a given clip has been spearphished out of a victim, a la Celebgate?

Let’s hope that it doesn’t boil down to “because the customer said it was them.” Let’s pray that they know full well that on the internet, we are all dogs until proven otherwise.

The Verge sent more questions about all this on over to Naughty America, but the company hadn’t responded as of Tuesday.