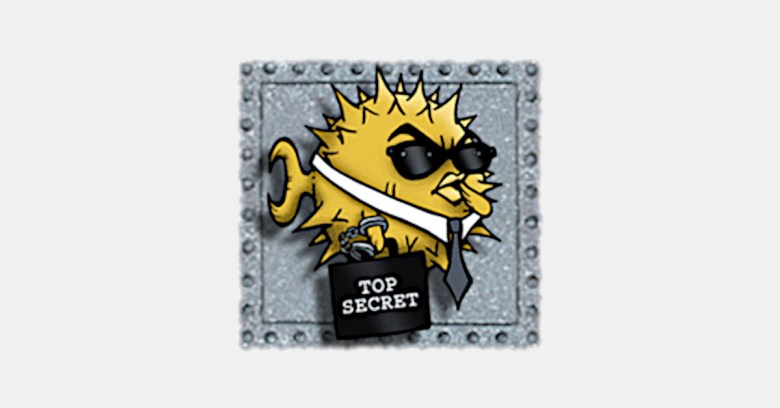 5 comments on “Vulnerability in OpenSSH “for two decades” (no, the sky isn’t falling!)”