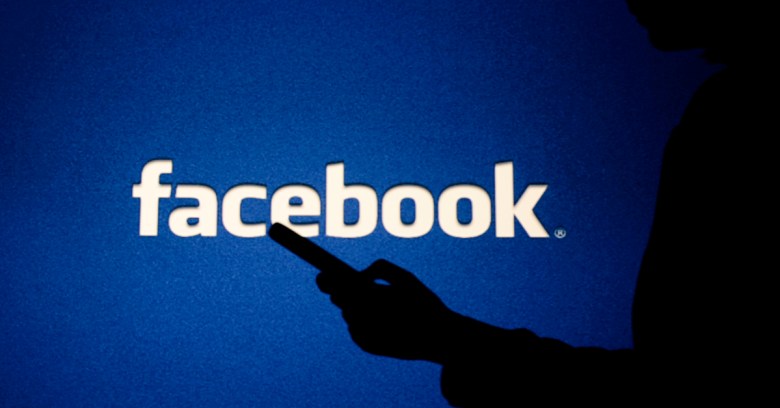 Apple says no to unlocking shooter’s phone; AG and Trump lash back