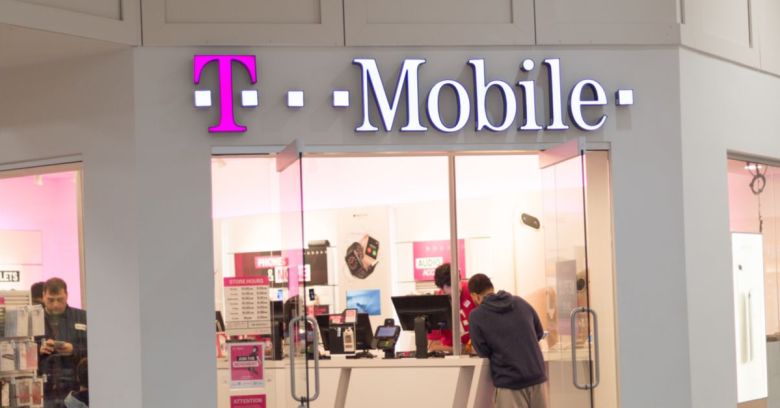 The third most popular mobile network in the US, T-Mobile, has suffered a data breach that affected more than two million of its customers.

According to the company’s website, on 20 August 2018, T-Mobile’s inhouse security team noticed unusual activity that was immediately “shut down.”

Apparently, no social security numbers (SSNs), financial data or account passwords were accessed during the attack.

The alert doesn’t mention the number of subscribers involved but this is being reported by Motherboard as just shy of 3%, or around 2.26 million accounts.

Users caught up in the breach would be contacted with further instructions, T-Mobile said, though the company didn’t say how or when that would happen. (Motherboard quoted a spokesperson as saying that affected customers would be told by text message.)

If there’s good news in this incident, it’s that the breach seems to have been noticed quickly by T-Mobile’s inhouse security team, and the company has told its customers within a matter of days.

In plenty of other breach incidents, companies have realised what happened only after they were contacted by a third-party researcher, by the attackers themselves, or, in the worst-case scenario, by customers reporting fraud attempts.

This is often weeks or months – sometimes even years – after the event, by which time a lot of damage has been done.