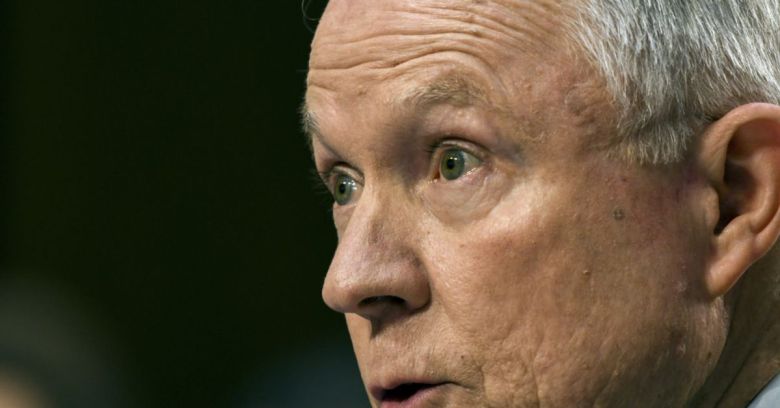 The US government stepped up its attack on dark web criminals this week, announcing the arrests of several alleged drug traffickers that used hidden online services.

The Department of Justice announced the arrests, along with some charges and guilty pleas, as part of Operation Darkness Falls, a joint initiative involving several government agencies.

Together, they collared a couple that they called “the most prolific dark net fentanyl vendor in the United States and the fourth most prolific in the world”. San Antonio-based Matthew and Holly Roberts traded under the name MH4Life, among others. Way to obscure your identities, guys.

The couple traded on several dark web sites, including Dream Market, Silk Road, Darknet Heroes League and Nucleus. They also used AlphaBay, one of the largest dark web marketplaces, before it shut down last year.

They used Tor to communicate, and bought postage in cryptocurrency to hide their tracks, the DoJ said.

This was the big ticket arrest for the operation, but it included several others. When law enforcement arrested an alleged Xanax dealer, Nick Powell, earlier this year, they seized $438,000 in Bitcoin.

Some arrests have already led to guilty pleas. Ryan Kluth, who admitted to distributing fentanyl and child abuse images via dark web sites, is likely to get ten years in jail as part of his plea.

Dark web sites cannot be reached via regular browsers using the HTTP protocol. Instead, they are located on private servers accessible only via encrypted, anonymising protocols such as Tor and I2P. This makes it difficult to know who is operating them or visiting them.

Like any enabling technology, dark web protocols can be used for good and bad. Dark web sites help dissidents and whistleblowers share information, for example, and many legitimate sites have created Tor instances, including Facebook.

However, anonymity is also a draw for criminals, and dark web marketplaces are havens for illegal sellers. They post advertisements for generally illegal items ranging from narcotics to weapons, and customers order them using cryptocurrency. The goods usually ship via the regular mail.

While the dark web makes it more difficult for authorities to track down wrongdoers, it doesn’t make it impossible. Ross Ulbricht, aka Dread Pirate Roberts, who founded the original Silk Road dark web marketplace, was laid low by poor operational security.

More recently, the DoJ revealed that law enforcers had posed as bitcoin exchanges to lure criminals on the dark web with fake money laundering offers. Powell’s arrest was among those announced at the time.

The authorities have gone to extreme measures to track down dark web criminals. When the FBI gained access to Freedom Hosting, a company that hosted illegal Tor hidden service sites, agents adapted all of the pages that it served with hidden code.

Europol has also established a team to tackle dark web crime, which it launched officially in May.