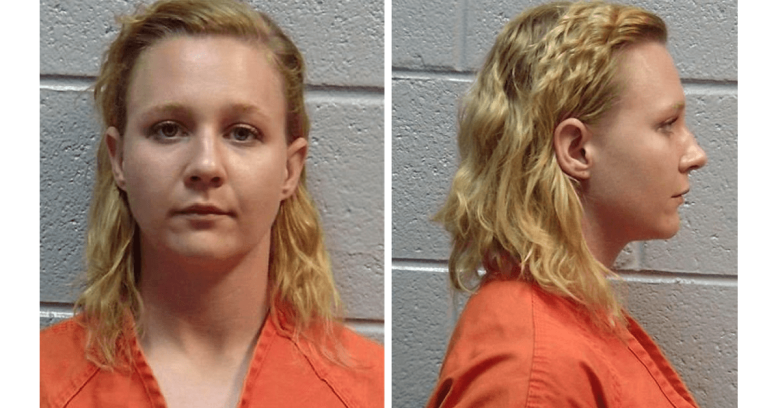 Reality Leigh Winner, the NSA contractor who leaked sensitive information to the Intercept last year, was sentenced to 63 months in prison last week along with three years of supervised release.

Winner began working as a linguist for contractor Pluribus International at the National Security Agency’s office in Fort Gordon, Georgia, in February 2017, carrying a Top Secret clearance. In May that year, she leaked a five-page document classified as Top-Secret/Special Intelligence to the Intercept, an online news outlet created by eBay founder Pierre Omidyar’s First Look Media project. The document outlined efforts by Russian military intelligence to hack voting software providers and local election officials in advance of the 2016 election.

The Intercept, initially founded as a way to communicate information leaked to journalists by whistleblower Edward Snowden, contacted the government at the end of May to authenticate the document. Upon reviewing what the Intercept sent them, government investigators noticed that it had a crease, indicating that it was a printout.

Officials conducted an internal audit, and found that six individuals had printed the document. Auditing their desktops showed that Winner had emailed the news outlet asking for podcast transcripts and subscribing to its feed.

At the time, some mused that officials may also have been tipped off by a unique dot pattern printed as part of the document, which can be used to tie material to a specific printer.

Winner was prosecuted under the Espionage Act. Her sentence was expected, as it was outlined in a plea deal reached in June. The alternative penalty could have been far higher. The prosecution accused her of violating Title 18, United States Code, Section 793(e) of the US Code. That section deals with ‘gathering, transmitting, or losing defense information’. Violating this law carries a hefty fine of up to $250,000 and a jail sentence of up to ten years.

In a prepared statement, Winner said that she had no intention of harming national security. She added:

I’d like to apologize profusely for my actions and apologize especially to my family: My actions were a betrayal of my country.

Winner’s case has provoked heated debate on both sides, with some praising her for revealing information of great value to the public, and others drawing a distinction between those who expose wrongdoing and those who simply divulge classified information.

President Donald Trump tweeted that the sentence was unfair, using it to attack both attorney general Jeff Sessions and his rival in the 2016 presidential race, Hillary Clinton.

Ex-NSA contractor to spend 63 months in jail over “classified” information. Gee, this is “small potatoes” compared to what Hillary Clinton did! So unfair Jeff, Double Standard.

Winner’s mother, Billie J Winner-Davis, called on Trump to help with her release.

@realDonaldTrump knows that there has been 0 findings of collusion. He has embraced "Reality" and knows her sentence is unfair. I believe he will do the right thing for her and will work to release her. #RealityWinner #Justice4Reality pic.twitter.com/vl3m1sEpmk

Presidents have been known to commute leakers’ sentences before. Chelsea Manning, who was Bradley Manning at the time of her arrest for giving information to Wikileaks, originally received a 35-year sentence in 2013. In January 2017, then-President Obama commuted her sentence, requiring her to serve just four more months.