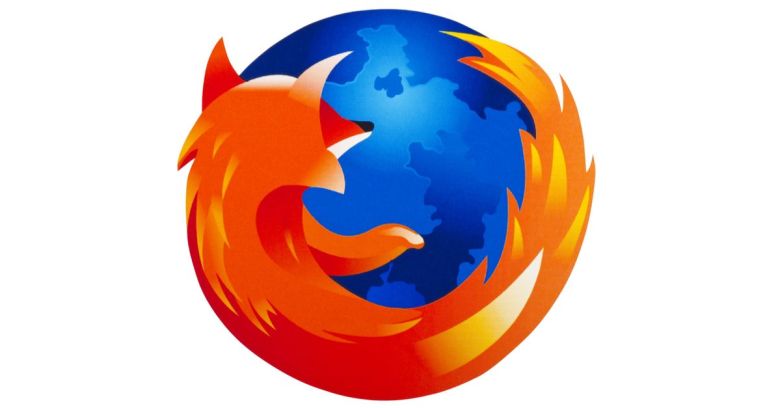 Mozilla has announced plans to tweak Firefox’s privacy controls so that advertising trackers will be blocked by default. Trackers, it is often said, compromise privacy and have a big negative impact on performance, and yet browser makers have often seemed unable or unwilling to put blocks in place.

It’s a phenomenon that has driven a growing number of internet users to start using adblockers and privacy plug-ins, but many of these have commercial interests of their own that allow some advertising systems to continue their activities.

It certainly makes sense to do the ad-control from within the browser itself, but this is not offered by all browser makers, and where it is, it is usually not turned on by default.

Future versions of Firefox will assume the user wants tracking controls turned on, starting with version 63 in September which will automatically block slow-loading trackers of the sort that bog down page loading speeds.

From version 65 in January, the same will apply to cross-site trackers, a spying technique advertisers use to ‘follow’ users from site to site while building profiles based on their activity.

Firefox has offered general tracking protection since the Quantum overhaul last November, and by default on its mobile products since April, which means that from Firefox 65, this setting will become the default across all versions.

This is done by polling metadata associated with each user’s computer, for example IP address, time zone, operating system version, screen resolution, and default language. It can even look at which software versions are installed on a device, which together with the former data offers a unique fingerprint for that device.

Mozilla hasn’t revealed how it will stop this beyond stating:

Future versions of Firefox will block these practices by default.

Let’s bear in mind that as good as these layers sound, this doesn’t mean that sites won’t continue to find ways around them. The simplest way to do this would be to ask users to permit tracking, perhaps by making it inconvenient if they don’t. (You encounter a version of this today on sites that ask visitors to turn adblockers off or face being asked to take their browsing elsewhere.)

A future for anonymity mode?

Adding more and more protections to the browser as defaults does beg the question of whether Firefox’s anonymity mode – called Private Browsing’ – will be needed in future.  The answer is probably yes. Because some users will want or need to turn off the tracking controls discussed here for various reasons, having a way of quickly stepping back into private browsing will always be useful from time to time.

After years of stagnation, Firefox has recently accelerated its focus on privacy and security. In June, it announced Privacy Monitor, a forthcoming tool that will allow Firefox users to check whether their email address has been spotted in breached data collected by Troy Hunt’s Have I Been Pwned? (HIBP) database. That followed the Facebook container extension: a tool to stop Facebook tracking users from site-to-site using cookies.

3 comments on “Firefox to start blocking ad-tracking by default”