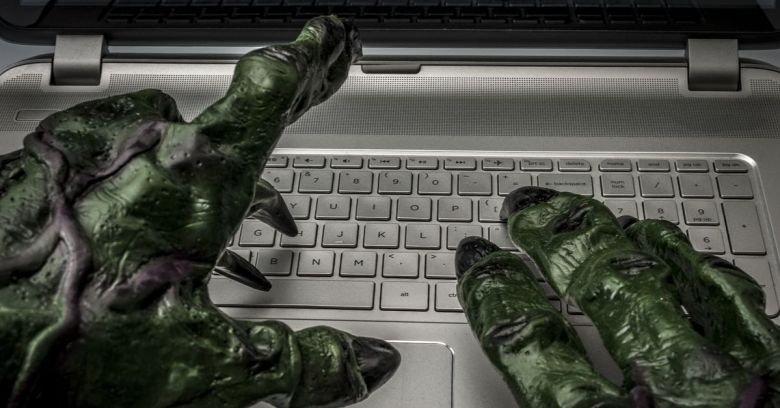 Yes, said a 38-year-old troll in the UK: he does deserve jail time, admitting to making Facebook posts falsely calling a tragically killed 20-year-old university student a “sex worker” and “prostitute”, among similarly offensive lies about others.

The South East Northumberland Magistrates’ Court heard on Thursday that the admitted troll – Paul Hind, from Westacres in Wark – posted offensive material about four people to Facebook, according to The Telegraph.

One of his high-profile targets was Olivia Burt, a Durham University student who died of head injuries in February when she was trapped under a fence in a crush of people outside of Durham’s Missoula nightclub.

Beyond calling the dead woman a prostitute, Hind also doctored one of her images and posted pictures of children who were “clearly terminally ill” on her Facebook page on 20 April.

Sky News reports that Ms. Burt’s father, Nigel, called Hind’s trolling a “desecration” of his daughter’s memory. He told the court that the posts had made him and Ms. Burt’s mother “physically sick” even after they’d been removed and that the perpetrator must be a “sick sadist”:

The person who carried out this trolling can only be described as a sick sadist who knows that they are adding to our anguish and gets enjoyment out of this.

Even though the Facebook posts have now gone, we keep expecting them to reappear on some other social media platform.

This is causing us continuing anxiety and distress.

Hind also admitted to targeting a tribute page for Hannah Witheridge, a 23-year-old who was killed on the Thai island of Koh Tao in 2014.

Another target was Joe Tilley, a 24-year-old reality star who was found dead at the bottom of the Fin del Mundo waterfall in Colombia in May. Hind’s fourth target was 19-year-old Duncan Sim, a Scottish college student whose remains were found at West Sands in St Andrews in June.

District Judge Kate Meek sent the case to Newcastle Crown Court for sentencing on 27 September. She thanked Burt’s parents for sitting through the proceedings and said they had her “deepest condolences” for the loss of their daughter. Hind had only added to the “already unimaginable” pain that they were suffering, the judge said.

Outside of court, Hind told reporters that he was “deeply sorry” for his actions and that he had done them “for attention”. He apologized to his targets’ families, saying that he was suffering from mental health issues and had been “highly intoxicated” at the time he left the sick posts.

All I can say to the families for the actions I have committed is sorry. That is all I can say: sorry.

Hind said he didn’t expect that they’d accept his apology. When asked if he should be jailed for his offenses, he said that yes, it’s what he deserved:

From my point of view, personally, and for what I did, I would say yes.

I have to be punished accordingly for causing people the anxiety and the stress I have caused them, there’s no question about that.

Burt’s father is blaming Facebook for making things worse, given that the platform only deals with malicious posts in a one-off fashion, rather than responding to “overall trolling.”

According to Sky News, Nigel Burt described Facebook’s method of dealing with such trolling as being “hopeless”.