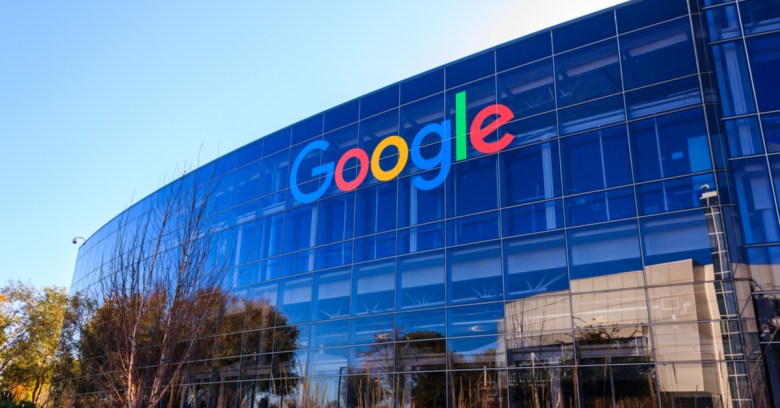 Remember Google’s boast earlier this year that it took down 3.2 billion bad ads during 2017?

A few months on and the company has now admitted its systems for detecting one especially tenacious form of malevolent ad – those pushing tech support scams – needs a lot more help.

In an announcement late last week, Google said that in future, any company wanting to advertise technical support services would have to pass manual verification checks first.

Assuming this resembles Google Ads’ established advanced verification system, this means that tech support is about to join other abused services such as payday loans and locksmiths on the league table of suspicion.

Presumably, Google has been using some form of automated ad checking, but this hasn’t worked. It’s not hard to imagine how this could go wrong. Wrote Google’s director of product policy, David Graff:

As the fraudulent activity takes place off our platform, it’s increasingly difficult to separate the bad actors from the legitimate providers.

Which is to say that when Google accepts paid ads, it has no quick way of knowing whether they’re honest because users who fall victim to scammers can’t feed that fact back to them.

Tech support fraudsters also change their paid ads regularly, which makes keeping up with them a frustrating game of whack-a-mole that’s difficult to win.

What’s a little odd is how long it seems to have taken the world’s leading search engine to wake up to the evidence that something has been going wrong with many of these ads.

Scams manifest in different ways, the simplest of which is that users running searches for phrases related to computer tech support turn up bad ads, which they trust simply because – yes – they’re on Google.

Another is to use Google Ads to push people entering unrelated search terms to promoted links that throw up bogus malware warnings in an effort to fuel even more tech support chicanery.

Will verification winkle the fraudsters out of paid search placement? It might, but only for those scammers who use ads in the first place.

Advanced verification involves jumping through hoops such as having to provide evidence of a business’s location, status and licenses, and perhaps trading history. This is bound to make it harder for criminals because at the very least it introduces some delay into getting ads up.

Unfortunately, there are other ways to trick people into buying unnecessary tech support such as malware infection, pop-ups inside browsers, and even cold calls from people claiming they’re working for a big company such as Microsoft.

There’s also an argument that the new protections don’t go far enough as they don’t extend to other dubious online advertisers – for example those duping travellers into paying inflated fees for ESTA visa checks to visit the US which cost $14 from the official site.

These have been a pest ever since the ESTA visa system started nearly a decade ago and yet Google continues to take money for ads pushing them despite several campaigns asking it to change its terms and conditions.