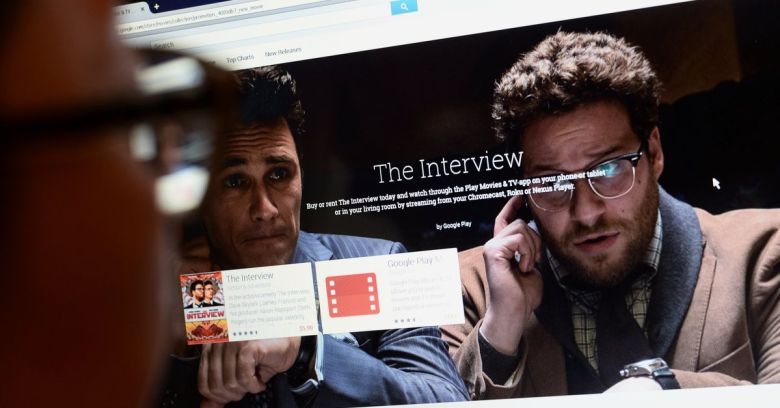 The US Department of Justice (DOJ) announced on Thursday that it had unsealed a criminal complaint (PDF) charging a North Korea regime-backed programmer, Park Jin Hyok, with being part of a team that launched multiple cyberattacks.

Make that big, dreaded, infamous cyberattacks, including unleashing the global WannaCry 2.0 ransomware in 2017, the 2014 attack on Sony Pictures, and the 2016 $81m cyber heist that drained Bangladesh’s central bank.

Beyond those headline-grabbing cyber assaults, the encyclopedic, 127-page complaint details the hacking team’s other malicious activities, including attacks or intrusions on the entertainment, financial services, defense, technology, and virtual currency industries, academia, and electric utilities.

It specified Lazarus Group. The alert was unusual in that it gave details, asking organizations to report any detected activity from the Lazarus Group/Hidden Cobra/Guardians of Peace to the US Department of Homeland Security’s (DHS’s) National Cybersecurity Communications and Integration Center (NCCIC) or the FBI Cyber Watch (CyWatch).

Specifically, US-CERT told organizations to be on the lookout for DDoS botnet activity, keylogging, remote access tools (RATs), and disk wiping malware, as well as SMB worm malware of the sort blamed for multiple waves of the WannaCry attacks.

The criminal complaint, filed on 8 June in Los Angeles federal court, says that Park worked as a programmer for over a decade for Chosun Expo Joint Venture, which had offices in China and the DPRK and which is affiliated with Lab 110: what the DOJ says is a component of DPRK military intelligence.

Besides programming for Chosun Expo, working for paying clients around the world, Park and his team also allegedly spent their time on spear-phishing campaigns, malware attacks, data exfiltration, swindling money out of bank accounts, ransomware extortion, and propagating “worm” viruses to create botnets.

The complaint focuses on these four headline-grabbing attacks:

The criminal complaint includes charts that visualize Lazarus Group’s attacks and intrusions and show how Park is implicated, including email and social media accounts that connect to each other and were used to send spear-phishing messages; aliases and malware “collector accounts” used to store stolen credentials; common malware code libraries; proxy services used to mask locations; and North Korean, Chinese, and other IP addresses. The US says that some of the group’s infrastructure was used across multiple instances of their cyber-marauding.

Assistant Attorney General Demers said in a statement that the scale and scope of the cyber-crimes alleged in the complaint are “staggering and offensive to all who respect the rule of law and the cyber norms accepted by responsible nations.”

The complaint alleges that the North Korean government, through a state-sponsored group, robbed a central bank and citizens of other nations, retaliated against free speech in order to chill it half a world away, and created disruptive malware that indiscriminately affected victims in more than 150 other countries, causing hundreds of millions, if not billions, of dollars’ worth of damage. The investigation, prosecution, and other disruption of malicious state-sponsored cyber activity remains among the highest priorities of the National Security Division and I thank the FBI agents, DOJ prosecutors, and international partners who have put years of effort into this investigation.

As to what happens next, we’ll have to wait and see.