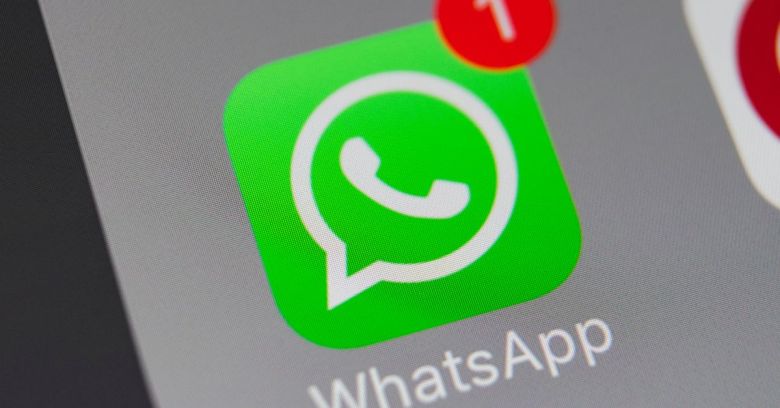 Last week, British police in Cheshire asked parents to check their kids’ messages if they use the app:

I have been made aware of worrying WhatsApp messages being sent from a number registered overseas. The sender pretends to be a friend with a new number but then sends a pornographic picture. If your kids use the App please have a chat with them & check their messages #HereForYou pic.twitter.com/g4uxAqSg8A

People replied to the Halton Brook Police tweet with their own versions of Olivia messages, such as this one:

It’s been dubbed the “Olivia hoax” and it’s apparently specifically targeting children… which means that parents, you have yet one more thing to watch out for when it comes to your kids being online, as if you don’t have enough to worry about already!

“Olivia” isn’t the only hoax message that’s made the rounds on WhatsApp. The Facebook-owned messaging app was recently forced to limit message forwarding in response to a rash of lynchings in India that were being caused by fake news being spread virally.

To help thwart the spread of hoaxes on the platform, WhatsApp has released some guidance on the most common types of scam message. WhatsApp says that if you receive messages like this, you may have been targeted by a scammer:

If you’ve received one of these Olivia hoaxes or any that match WhatsApp’s list, you should block the sender, disregard the message and delete it, WhatsApp says. Also, to keep this stuff from harming your friends, don’t ever forward these hoax messages.