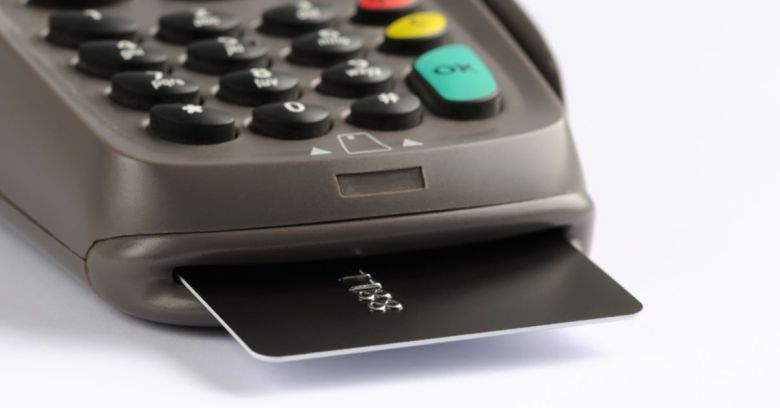 Thirty-two alleged street-gang members have been indicted on 240 counts for a mix of old-school burglary and new-school hacking, computer access and fraud in a $1m scheme.

The charges were brought by California Attorney General Xavier Becerra. On Monday, his office announced the indictment, saying that it includes 63 counts of conspiracy to commit grand theft; 54 counts of hacking, computer access and fraud; 56 counts of grand theft; 59 counts of burglary; and 8 counts of identity theft.

The gang members allegedly targeted dozens of medical and dentist offices, Becerra said, managing to get at the Social Security numbers and bank account information of the businesses’ patrons.

Since February 2016, law enforcement agents have been investigating the series of burglaries and credit card schemes that have been taking place in 13 counties across Northern California. Becerra says that agents spotted similarities in burglaries of credit card terminals from businesses around that area.

Agents discovered that the burglaries were allegedly tied to two criminal street gangs – known as the BullyBoys and the CoCo Boys – in the areas of Antioch, Pittsburg, and the Bay Point areas.

Gang members would allegedly work together to burglarize businesses in order to get their credit card terminals. Then they’d use the stolen terminals to process returns, the money for which was placed onto a debit card for the gang’s own profit.

The case shows that California’s got some tech-savvy gangs, says Kent A. Shaw, executive director of the Western States Information Network (WSIN): a regional information sharing system that supported the law enforcement agencies that led the investigation. The DOJ’s announcement included his statement:

This investigation remarkably demonstrates the increasing level of sophistication by which criminal gangs operate in California.

Yes, crooks are more tech-smart than ever. But hopefully, they’ll continue to do dumb things… like, say, when that drug dealer posted a WhatsApp image showing his fingerprints. Or when that fugitive posted a selfie, taunting the cops as he enjoyed the good life in his Mexico hideaway.

We don’t know if the Coco Boys or the BullyBoys took to social media to brag about their alleged newfound riches, but if they did, they could wind up, if convicted, in our vaunted Hall of Stupid Posts.

Members of this profuse social media posting group have included:

Crooks: ever more technology-adept? Sure. Quiet about using it to rip people off, then using it again to brag or taunt? Not always!