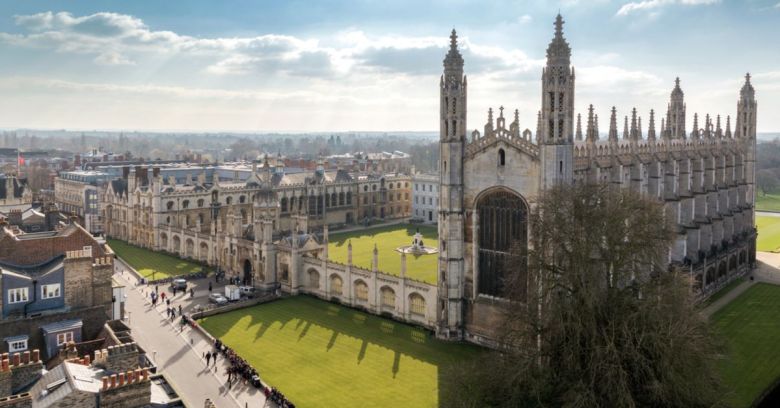 Iranian hackers have reportedly breached top British universities – including Oxford and Cambridge – to steal what the Telegraph says are “millions” of papers and academic research documents that they then put up for sale via WhatsApp and websites.

The publication reported on Friday that much of the subject matter is bland, but some of the papers covered topics including nuclear development and computer encryption.

Whoever stole the papers is reportedly selling them on Farsi language websites in addition to the end-to-end encrypted WhatsApp messaging app, where they’re going for as little as £2 (USD $2.63).

The intellectual property theft was initially reported last month by Secureworks researchers who discovered a URL spoofing a login page for a university: the tip of what turned out to be a credential-stealing iceberg.

A deeper dive uncovered 16 domains containing over 300 spoofed websites and login pages for a global campaign targeting 76 universities located in 14 countries, including Australia, Canada, China, Israel, Japan, Switzerland, Turkey, the UK, and the US.

Secureworks tied the campaign to the Iranian government.

In February, the US indicted nine Iranian nationals for alleged computer intrusion, wire fraud, and aggravated identity theft. The indictment alleged that the men were involved in a scheme to obtain unauthorized access to computer systems, steal proprietary data from those systems, and sell the stolen data to Iranian customers, including the Iranian government and Iranian universities.

According to the FBI, each of the nine was affiliated with the Mabna Institute: a private government contractor based in Iran that worked for the Islamic Revolutionary Guard Corps.

The hackers allegedly obtained access to university systems and research databases by phishing university staff and students, prompting them to reset their passwords at the spoofed domains that Secureworks uncovered last month.

Universities are, of course, a plum target for cyberattackers, given the extremely valuable intellectual property that comes from research projects – particularly those concerned with national infrastructure, technology, and defense, be it cyber or on the battlefield.

We don’t have much detail on how much of the stolen material was due to be published anyway, phishing campaign or no phishing campaign. How much cryptography research done at universities is top-secret, for example?

Neither do we know how much of the material was stolen from behind some sort of paywall that has nothing to do with secrecy or national security, as was the case with the “thefts” allegedly pulled off by Aaron Schwartz.

Schwartz allegedly used MIT’s network to download a mass of academic articles from non-for-profit academic journal archive JSTOR in contravention of his entitlement, with the aim of republishing them without restriction.

Were some of the documents stolen from behind what were genuinely supposed to be closed doors with restricted access? Or classed as “stolen” because they weren’t officially released yet?

In short, we don’t know how much of the material being offered “for sale” was actually stolen. We do know, however, that thieves don’t necessarily discriminate: they just grab whatever they can get, then they – or their paying clientele – figure out what they got away with.

Better to keep them out to begin with, rather than assume that we shouldn’t break a sweat about any of the stolen documents, no matter how bland they might appear at first blush.