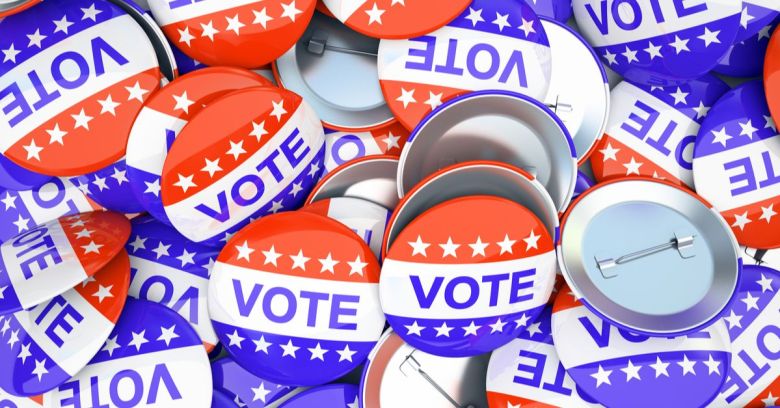 Facebook has launched a service to help protect legitimate US political campaigns in the run-up to the midterm elections.

The service aims to safeguard user accounts by helping campaign workers to set up two-factor authentication (2FA) access, and by scanning for signs of attempted hacking.

Facebook is making the extra protections available to a select class of political operatives, namely candidates for federal or statewide office, and staff members and representatives from federal and state political party committees.

As we have seen in past elections, candidates and elected officials, as well as their staff, can be targeted by hackers and foreign adversaries across platforms, including Facebook. However, due to the short-term nature of campaigns, we do not always know who these campaign-affiliated users are, making it harder to help protect them.

After one person is approved under the pilot scheme, they can add others from their committee. Facebook will allow campaign officials to quickly report a suspected targeted attack. If the company gets a report or spots an attack itself, it will inform other members of the campaign, it said.

A year ago, Mark Zuckerberg announced the early steps that Facebook was taking to protect elections from tampering. The company promised to make political advertising more transparent by forcing advertisers to disclose which page paid for an ad, and enabling people to see all the ads that advertisers were running on Facebook, regardless of the audience. The social media giant also promised to double the number of people working on election integrity.

It vowed to strengthen its ad review policy, which Zuckerberg admitted had failed to catch Russia’s election meddling. This is in part because advertising buying is programmatic on Facebook, meaning that buyers don’t have to talk to the company. This spring it introduced a policy requiring page administrators to show their government ID before running political ads.

The company has also introduced a tool that scans Facebook for content that looks like it could be from overseas organizations meddling in elections, and then tags it for human reviewers to look at.

Facebook clearly needed to do better at spotting election tampering.

After initially saying that it found no evidence of Russian election influencing, it later admitted to Congress that social media posts from Russia-backed pages designed to influence the 2016 election indirectly reached 126m Americans.

Zuckerberg also drew ire from organisers of the 2016 presidential campaigns during a Congressional testimony this April when he said that Facebook had informed each campaign of hacking attacks against them. He had to backtrack and explain that he was referring to the Republican and Democratic National Conventions, not the campaigns themselves.