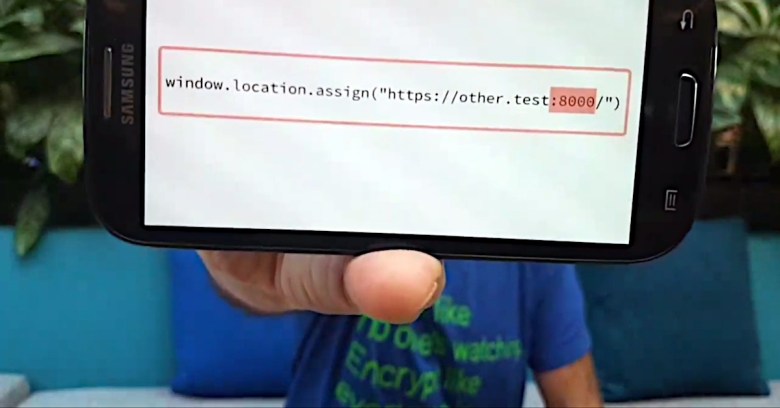 We take on the problem of URL spoofing, where the address bar in your browser doesn’t tell you the truth about the identity of the website you’re looking at.

Apple products had a recently disclosed bug of this sort (now fixed), which led to a lot of coverage of the issue, so we thought we’d explain what URL spoofing is, and what you can do about it.