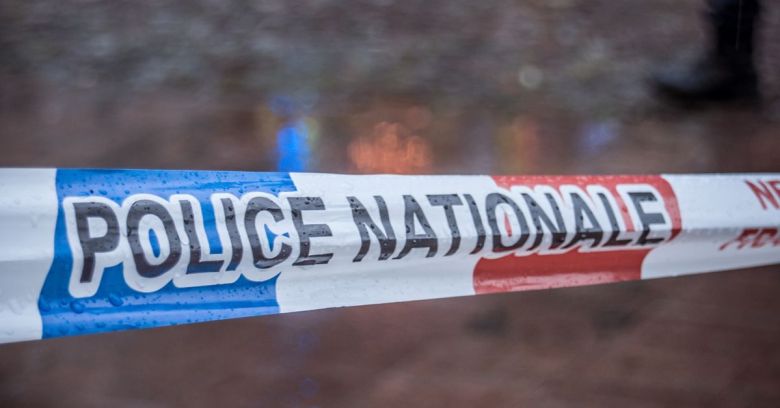 A French police officer has been charged with using police intelligence data to power a mobile phone tracking service sold via the dark web.

The law enforcement official is accused of running a service that used police data to track mobile devices based on a phone number. He sold the service as a way for people to track their spouses, and also advertised it as a way for criminal gangs to track their rivals, according to prosecutors.

Operating under the username Haurus, the officer allegedly sold the service via a dark web site called the Black Hand. He also advertised sensitive information that criminals could use to forge documents, say reports.

The officer worked for the French General Directorate for Internal Security, which is an intelligence agency that combats espionage, terrorism and cybercrime, said a report from ZDNet, citing a story in French language newspaper Le Parisien this week.

Law enforcement officials said that they were able to link the documents on the Black Hand with the accused thanks to unique codes embedded on police systems that allowed them to track document history. He was charged on 26 September, and faces up to seven years in prison and a fine of up to €100,000.

Sales of law enforcement assets on the dark web are more common than you might think. In 2015, a hacker targeted law enforcement news site and forum PoliceOne.com, stealing 715,000 member records including usernames, hashed passwords, email addresses and birth dates. Using the name Berkut, they later advertised the information for sale on the dark web site Tochka for $400.

In 2017, former Australian police officer James Goris was charged with selling fake Australian and UK police IDs on AlphaBay after covert investigators transacted with him.

Some cops have been charged with becoming customers, rather than sellers, on dark web marketplaces too. Allen Kennedy, a former officer for the Police Service of Northern Ireland, was caught in a police sting buying a 9mm Russian pistol, 10 rounds of ammunition and a silencer in a sale arranged over the dark web. He was jailed for five years and six months in December 2017.

Police officers have also been found using data from civilian services to help their own investigations in the past. In the US, the New York Times reported that a former Mississippi County, Missouri, sheriff used a service called Securus to track cellphones, including those owned by a judge and other police officers. The system used data that marketers normally use to target cellphone users by location.