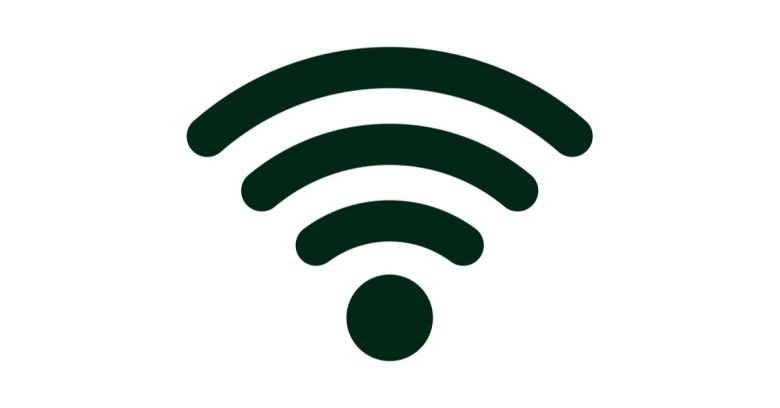 Fed up with navigating alphabet soup when trying to buy fast wireless networking that reaches from one end of the house to the other?

Then rejoice, for the high priests of Wi-Fi just made your life – and the lives of wireless network equipment vendors everywhere – a little easier. The next generation of Wi-Fi networking technology has been renamed Wi-Fi 6.

The Wi-Fi Alliance, the industry group that certifies equipment to support the 802.11 wireless networking standard, has introduced a new, easier numbering system to distinguish different versions of the networking protocol.

While the IEEE standards body ratifies new versions of the 802.11 protocol that underpins modern Wi-Fi equipment, it is the Wi-Fi Alliance that provides the technical profile that vendors can use to implement the protocol in their equipment. It also operates the certification programme that lets them qualify their devices as Wi-Fi compatible.

Historically, the Alliance used the IEEE’s numbering convention when certifying Wi-Fi equipment, a decision that might have spawned more bewildered conversations in consumer electronics stores than anything else in computing history. It can be complicated evaluating different Wi-Fi access points because there are different extensions to the original standard, represented by different letters.

The next generation of Wi-Fi will be known to engineers as 802.11ax. It features the ability to split wireless streams into smaller channels, supporting lots of devices with fewer antennas (like mobile phones) more efficiently. The implementation, which will also provide higher bandwidth at a given range, will also use device power more efficiently. This means wireless networks won’t chew up a mobile device’s battery life as quickly.

The numbering strategy will help vendors to more easily sell the idea of technology improvements in wireless networking to consumers. It will work best if they follow it through with easily-digestible, benefit-focused technical explanations of why one number is better than another.

The system will also make it easier for users to know what kind of wireless network they are on, explained the Alliance. Equipment or operating system vendors can include the number in their user interfaces to show the version of the protocol they’re using.

OS vendors haven’t announced that they will display this information, but if they do you might find yourself in a coffee shop staring balefully at the number 4 next to the WiFi symbol on your Mac, say, and then brighten considerably after switching to the one next door and seeing a 6 pop up on your screen.

The Alliance is clearly hoping for this, as it provided extensive branding examples and guidelines in the document it released accompanying the new naming initiative. It would like your computer to display signs like this: