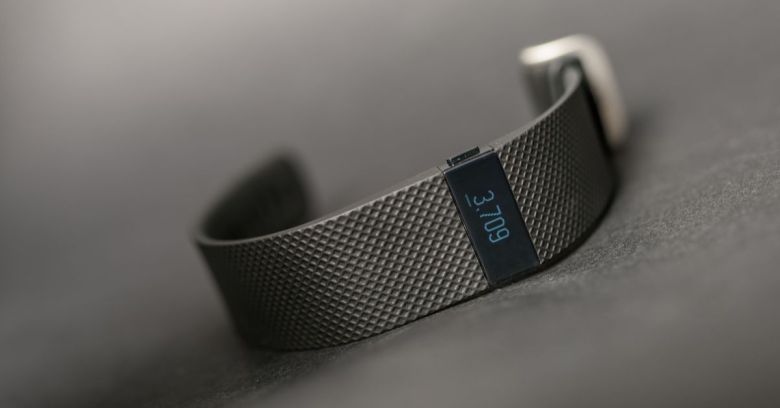 Within 8 minutes, the 67-year-old California woman’s heart beat rapidly slowed. At 3:28 pm, her heart rate ceased to register at all.

She was, in fact, dead – slouched in a chair at her dining room table, as a co-worker would find her five days later when Ms. Navarra failed to show up for work in a pharmacy. She had a gaping wound to her neck and wounds on the top of her head. In her right hand was a large kitchen knife, but police think that her murderer put it there to stage a suicide.

Two pieces of technology have led police to charge Ms. Navarro’s stepfather, Anthony Aiello, with allegedly having butchered her. Besides the Fitbit records, there are also surveillance videos that undercut Aiello’s version of the events.

The San Jose Police Department said in a Facebook post that on 13 September, officers responded to a welfare check and found Navarra dead. They arrested Aiello on 25 September and have charged him with his stepdaughter’s murder.

According to the police report, Aiello claimed that the last time he spoke with his stepdaughter was when he brought homemade pizza and biscotti to her house in San Jose, California, for a brief visit. When investigators questioned Ms. Navarro’s 92-year-old mother, Adele Aiello, and her 90-year-old stepfather, Anthony Aiello, he told them that he’d dropped off the food for his stepdaughter and then left her house within 15 minutes.

But, Aiello said, he saw Ms. Navarra drive by his home with a passenger in the car later that afternoon.

Police got a search warrant and retrieved the Fitbit. Then, according to the police report, they were aided by Fitbit’s director of brand protection, Jeff Bonham, who helped them to retrieve the Fitbit data. On Wednesday, the company sent the New York Times a copy of its privacy policy, which states that it complies with legal processes, including search warrants and court orders, when it shares data.

When police compared the dead woman’s Fitbit data with video surveillance from her home, they discovered that Aiello’s car was still there at the point when her Fitbit lost any traces of her heartbeat. Later, police found bloodstained clothing in Aiello’s home.

Brian Meeker, a San Jose police detective, said in the police report that investigators confronted Aiello with the Fitbit information during questioning, explaining to him how the device records time, physical movement, and heart rate data.

Then, police told Aiello that his stepdaughter was dead prior to the time he left her house.

No, that couldn’t be, Aiello said. She’d walked him to the door.

I explained that both systems were on internet time, and there was no deviation.

After detectives finished questioning Aiello, they left him alone in the interview room. According to the police report, Aiello then began to talk to himself, saying repeatedly…

We have surrounded ourselves with witnesses

If Aiello turns out to be guilty, he certainly won’t be the first to learn a harsh lesson in how much of the quotidian technology that surrounds us these days can be used to contradict our version of events.

One example was in April 2017, when a murder victim’s Fitbit contradicted her husband’s version of events.

Besides data from his dead wife’s Fitbit and records from their home alarm system company, state police got search warrants for the couple’s’ cellphone records, computer records for the husband’s laptop, plus Facebook records and text messages of the couple as well as the husband’s pregnant girlfriend.

Financial records also come in handy when it comes to investigations, of course. In this case, they showed that the husband had taken out a credit card without his wife’s knowledge and used it to pay for flowers for his girlfriend, as well as charging more than $1,200 at a strip club and stays at a nearby motel.

In another case, we’ve seen pacemaker data used in court against a suspect accused of burning down his house.

The title of a paper by Nicole Chauriye says it all: Wearable devices as admissible evidence: Technology is killing our opportunity to lie.