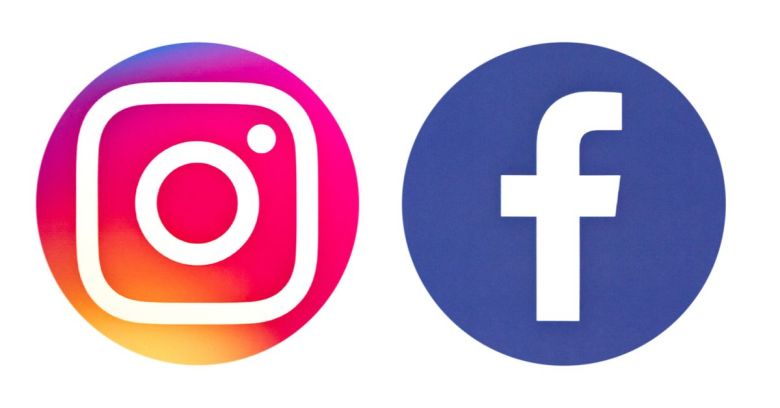 For those Facebook users who still cling to the notion that they can limit Facebook’s tracking of our lives like it’s an electronic bloodhound, you should be aware that its Instagram app has been prototyping a new privacy setting that would enable location history sharing with its parent company.

It was first spotted by bug finder Jane Manchun Wong:

It allows tracking the history of precise locations from your device, now through instagram app too

As you can see in Wong’s screen grab, the “Learn More About Location History” section in the prototype notes that the setting will enable Facebook to build a history of precise locations on your device, even when you’re not logged in to the app.

It’s all about letting users “explore what’s around you,” the prototype says. You can translate “explore” as “buy stuff in nearby stores whose ads we can pepper you with.” The geo-tagged data will show up in users’ Activity Log on their Facebook Profiles, including daily maps of where you’ve been.

It only makes sense that Facebook would want to squeeze advertising profit out of Instagram, be it through spammy ads, notifications, or pulling more data out of users. As it is, even a $122 million fine from the European Union for giving “incorrect or misleading information” about its WhatsApp acquisition was nothing more than a bump in the road as it went ahead and commingled Facebook and WhatsApp data.

WhatsApp cofounder Brian Acton recently revealed that he left the Facebook-acquired company because of a disagreement over how to monetize WhatsApp: an app whose cofounders were known for despising ads. Or, in Acton’s own words, “I sold my users’ privacy.”

Hasn’t happened yet. Is being tested. Could happen at some point.

I would be surprised if location services on Instagram didn’t sniff its way to our phones, sooner or later. Given that Facebook already had to forego five months of profits by sitting on the release of its Portal smart videoconferencing gadget until the Cambridge Analytica fury died down, I’m going to take a wild guess and say “sooner.”

Some good news: TechCrunch reports that the prototype defaulted to “off” and that Wong had to turn location services on. Good thing: these settings are often buried so far down, many if not most users never dig far enough to turn them off.