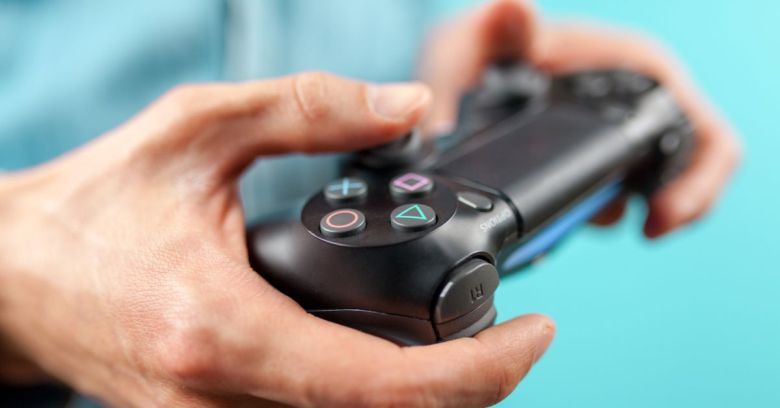 For a good while after its 2013 launch, Sony’s PS4 gaming console stood firm: it wasn’t jailbroken, and it thus wasn’t used to run pirated games.

Well, that didn’t last. Thanks to a paper that came out of the 2015 Chaos Computing Congress, the PS4 was jailbroken, and thus did we see a Linux release that you could install and use on your PS4… the “Linux” part being fortunate for Sony’s anti-piracy efforts, given that, as the paper authors noted, Linux is “completely useless for piracy.”

Well… that also didn’t last. A year ago, the PS4 piracy scene started to pick up, albeit with a lot of hoops for wannabe pirates to jump through. Then, in February, a new jailbroken version came out, and things got serious for Sony in the piracy department.

As Torrent Freak puts it, this one wasn’t reserved for elite tinkerers: this one allowed the masses to tinker with PS4 consoles.

Things went downhill from there.

Now, Sony’s had it. On Monday, the company sued California resident Eric Scales in federal court for allegedly selling jailbroken PS4s on eBay that were stuffed with pirated games. Court papers include one image showing an eBay ad that markets a…

According to the criminal complaint obtained by Torrent Freak, Scales was doing business as “Blackcloak13” to sell the pirated-game-packed, jailbroken PS4s. The first-party and third-party games allegedly include titles such as Call of Duty: WWII, Helldivers, Everybody’s Golf and God of War.

Scales also allegedly pointed people to his site which assured visitors that he could be contacted for help with jailbroken consoles. It also allegedly listed his bona fides: namely, that he’s been “jailbreaking and modding game console[s] since 2006.”

On Defendant’s website, where he uses the traditional ‘pirate’ symbol of a skull and crossbones… Defendant states that purchasing his services or products will enable the purchaser to ‘be able to Download and copy any game’ and to ‘STOP BUYING GAMES’

Sony assigned an agent the task of picking up a few of the consoles from eBay in April and again in June. The company found that, sure enough, the device had over 60 pirated games on it, along with instructions on how to install additional unauthorized PS4 video games onto the hard drive of the console, as well as a website address leading to an instructional video on “how to run fake pkg games!”

In the second package ordered on eBay, the company says it found written instructions on how to access and run exploit software that, when run on the PS4, circumvents technological protection measures that would have prevented the console from playing pirated games.

Sony’s seeking an injunction ordering Scales to stop any infringing activity and to destroy all jailbroken or “modded” PS4 consoles, hard drives, and games.

It’s also looking to recoup damages for copyright infringement and for violating the DMCA by circumventing the PS4’s technological protection measures.