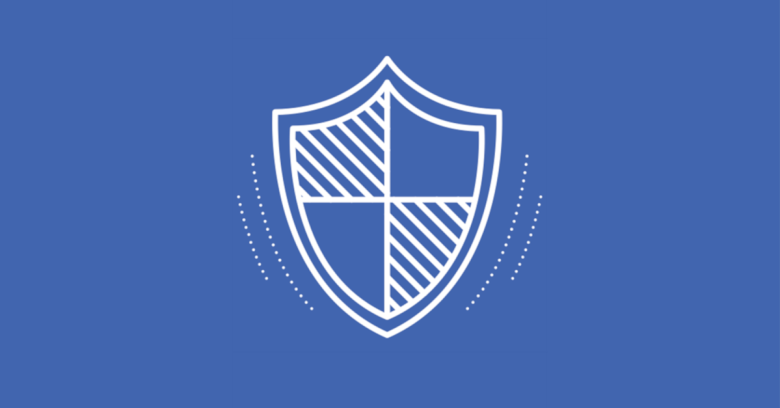 The breach was announced by Facebook itself on 28 September 2018.

Facebook has a View As feature that lets you preview your profile as other people would see it.

This is supposed to be a security feature that helps you check whether you’re oversharing information you meant to keep private.

But crooks figured out to how exploit a bug (actually, a combination of three different bugs) so that when they logged in as user X and did View As user Y, they essentially became user Y.

When you login to Facebook, you need to put in your username and password, and optionally a two-factor authentication code.

At this point, Facebook’s servers send a unique “cookie” of random data – what’s known in the jargon as an access token – to your browser or app to denote that you’ve passed muster and can access the account.

In other words, an access token for Facebook or any other online account is a bit like the room card a hotel gives you after you’ve shown your ID and credit card to check in.

Once you’ve proved yourself and received a key card, you can quickly and easily swipe yourself back into the hotel, activate the elevators and unlock your own room – you don’t need to get your passport out every time.

The difference between a regular hotel and Facebook, as Mark Stockley quipped in our podcast (listen below), is that “in [the Facebook] case, you’re not paying for the hotel and the hotel would really like you to stay as long as you like.”

After many breaches, our immediate advice is often, “Change your password.”

This is a routine precaution when the crooks have made off with a password database – even if the passwords weren’t stored in a directly readable plaintext form, the attackers may be able to crack a large number of passwords within a few days or weeks.

In other words, the faster you change your password, the less likely the crooks will be able to crack your account in time.

If you feel like changing your Facebook password anyway, don’t let us stop you. If you’re not using a password manager yet, this is a good chance to try one out. If you’re in the habit of picking the same or similar passwords for all your accounts because they’re easier to remember, watch our video below to find out why that’s a terrible idea.

Your access token is only generated after you’ve proved yourself to Facebook, including entering any needed two-factor authentication (2FA) codes.

But we still think you should use 2FA whenever you can, because it makes it harder for cybercrooks in general to take over your accounts.

Remember that crooks can try logging in as you pretty much any time they like, whereas this access token breach required the crooks to figure out a sequence of three related bugs that no one else had spotted before.

How many people were affected?

When Facebook first figured out that the breach had happened, it decided to delete the access tokens of everyone who had used the View As feature in the previous year or more, as a reasonable precaution.

That led to 90,000,000 users experiencing a forced logout, even though not all of them had their access tokens stolen.

Facebook’s original conservative estimate of the users who actually had their access tokens scooped up by the attackers was 50,000,000.

All those users have been, or will be, contacted by Facebook.

If a crook had your Facebook access token, could they use this to trick other services that allow you to use Facebook authentication – anything from free Wi-fi services and loyalty card accounts to online booking services?

The good news is that the answer seems to be, “No.”

Who carried out this hack?

We don’t know, and for now, Facebook is keeping quiet on the issue.

That sort of silence isn’t suspicious or unusual, given that this breach is being investigated not only by Facabook but also by US law enforcement.

As Facebook explains, “We’re cooperating with the FBI, which is actively investigating and asked us not to discuss who may be behind this attack.”

Isn’t it ironic that I have to login to access Facebook’s Help Center?

Facebook can’t simply reveal what did or didn’t happen to your account without authenticating you first – that would just make a bad thing worse.

The good news in this breach is that logging out and back in invalidates your old access token and generates a new one, thus closing the door on the crooks.

(The security holes the attackers exploited were fixed by Facebook within a couple of days, so the crooks can’t use the same tricks to get back in once you’ve logged out.)

We can’t answer that – it’s a choice that only you can make.

In our opinion, Facebook has responded well to this incident: the company detected the breach using its own “just in case” monitoring systems; reacted quickly and openly; patched the hole promptly; and investigated and reported back frankly.

As Mark Stockley put it in our podcast on this issue, “If you don’t like Facebook, you’ve had millions of reasons not to use it and not to engage with it, […] and I don’t actually think this is one of them.”

What’s the last word on this issue?

When it comes to privacy, one simple rule applies whatever the online service you’re using.

11 comments on “Facebook opens up about data breach details”