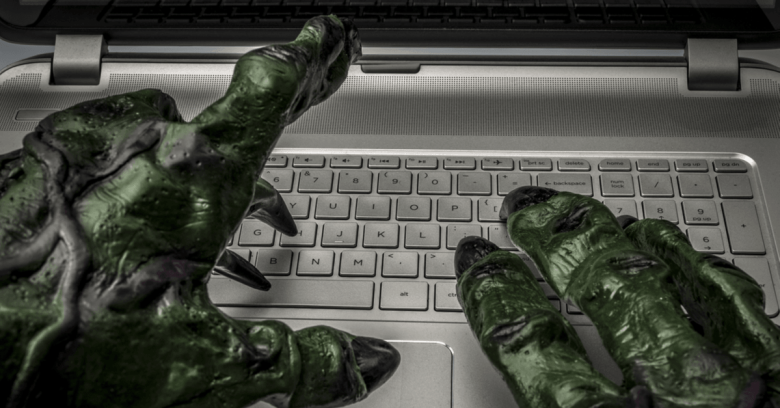 A few weeks ahead of mid-term elections in the US, as social media platforms try to plug leaks that let in waves of meddling and propaganda that soaked the country in 2016, Twitter on Wednesday released all the tweets, images and videos it believes have been planted by “state-backed information operations.”

In other words, Russian and Iranian troll farms.

Researchers can get the massive datasets at Twitter’s Election Integrity hub.

The two datasets comprise more than 10 million public, non-deleted tweets, two million images and videos, and thousands of accounts linked to operatives based in Russia and Iran. Many of the accounts have previously been reported.

It also contains a lot more personality, according to Ben Nimmo, a senior fellow at the Atlantic Council’s Digital Forensic Research Lab (DFRLab) who got a sneak peek at the data before the sets were published.

Both regimes put a huge amount of effort into churning out propaganda: The Iranian troll farm employed 770 users and put out one million tweets, while Russia’s 3,841 accounts posted nine million tweets.

Both campaigns also existed well before the 2016 election, Nimmo told The National. They were initially focused on influencing things at home. For example, analysis of the Iranian trolls shows a focus on discrediting Saudi Arabia… as well as what would become feeble attempts to copy their more adept Russian counterparts.

One example of the two regimes’ separate styles was how they targeted highly engaged, highly polarized online communities, especially in the US, Nimmo wrote on Medium.

The Russian operation attempted to infiltrate and polarize them, while the Iranian operation tried to message them.

Recognizing the effectiveness of this tactic should lead us to better fend it off, he said:

Any attempts to increase domestic resilience should prioritize working with such communities.

Nimmo said that about a third of the one million Iranian tweets released by Twitter contained links to awdnews.com: a fake Iranian news site that was one of a cluster exposed by FireEye in August. Nimmo refers to AWD News as “part of the Iranian messaging laundromat.”

The datasets Twitter released on Wednesday show that the Iranian troll operation was pretty lackluster in that it was pushing pro-regime narratives without actually engaging people, Nimmo said:

If you compare that with some of the best performing Russia troll accounts, they had real personalities. They were engaging with people, they were funny, they were sarcastic, they were edgy, they appeared to be real people. The Iranian attempt didn’t have personality, they just had content.

For example, Iranian trolls went on and on about Saudi Arabia, Nimmo said. According to his analysis, they mentioned the phrase “Saudi” nearly 90,000 times as they accused the Saudis of committing war crimes.

This was really about promoting Iranian narratives… there were a lot of posts about Yemen and the Syrian conflict.

It was very much ‘the Saudis are bad and they are doing bad things’. It wasn’t a very sophisticated message.

The Russian troll farm had multiple, and evolving, goals, Nimmo said. Meddling in the US election in order to prevent Hillary Clinton’s victory was one of them, but it was also aimed at dividing polarized online communities in the US, unifying support for Russia’s international interests, and breaking down trust in US institutions. But they were nonpartisan when it came to dividing the country. They “tried to inflame everybody, regardless of race, creed, politics, or sexual orientation,” Nimmo said.

On many occasions, they pushed both sides of divisive issues.

IRA tweets illustrate this playing of both sides when it comes to controversial topics such as gun control. These tweets went out after the San Bernardino shootings in 2015:

Mass shooting occurs even in #GunFreeZones so people is the problem not guns #Prayers4California ( @micparrish, December 3, 2015)

I’m tired of this whole anti gun thing. Saying that Guns cause murders is like saying Steering Wheels cause car wrecks #Prayers4California.

The Russian trolls were opportunists: they promoted anti-Islam hashtags after the Brussels terror attacks, a pro-Leave hashtag on the day of Britain’s Brexit referendum, and leaks targeting French President Emmanuel Macron before his election.

Twitter will keep “proactively combat[ing] nefarious attempts to undermine its integrity,” it said, and to neutralize such campaigns as “quickly and robustly as technically possible.”