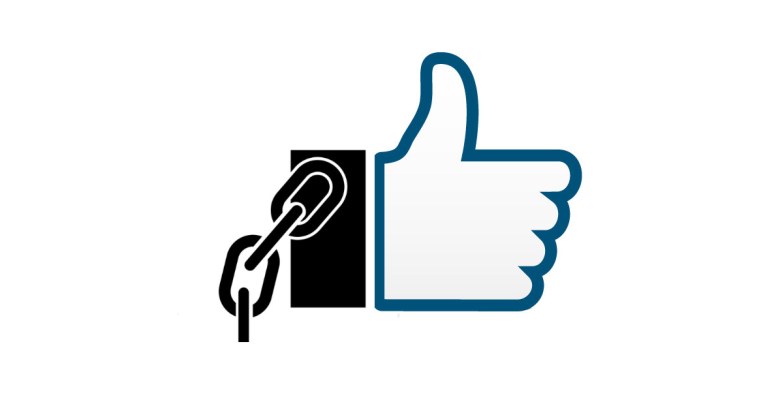 Around 1am on a night in early August, a pizza delivery driver brought a big order to a home in the US town of Reading, Pennsylvania.

Nobody was there to take the food, so after several tries, she gave up and went back to the restaurant. That’s a whole lot of pizza to dump in the trash, though: $75 worth. Her boss told her to go back and try again.

So she did. This time, a guy came out to meet her. As the local paper the Reading Eagle tells it, he fumbled in his pockets for money, but no money was forthcoming.

Instead, a second man came out of an alley, holding a gun. Put down the food and give me all your money, he told the delivery driver. The driver did as she was told, putting $35 on top of the food.

That was 1 August. Twenty-six days later, the driver, who wasn’t identified, got a Facebook friend request. Hey, I recognize that guy, she said: that’s the guy with the gun.

The police didn’t say just how, exactly, Guzman allegedly found the driver on Facebook. When he first contacted her, investigators said, she didn’t want to talk to him, assuming that he was using a fake profile.

That was smart of her! Even though this story has a “justice was served” outcome, it’s safest when you limit who can contact you on Facebook. You can control who can find you using your email address or telephone number, and we recommend doing so as just one of many tips to make your account safer.

It’s also smart to assume that people aren’t necessarily who they say they are online. Facebook, like other social media platforms, has a history of cloned accounts, where an imposter rips off somebody’s photos and sets up a look-alike account for the purposes of spam, money requests, fake hot babes that flirt you into sextortion, fake Justin Biebers and other fake celebrity profiles used by child predators to groom kids.

So yes, the pizza delivery woman was smart not to accept the original friend request. But then Guzman allegedly told her his real Facebook profile name, and she accepted, which worked out well in the end (although not for him).

According to city police, Guzman allegedly contacted his victim in order to apologize for the crime. After recognizing the man she believes robbed her, she handed her phone over to police so they could conduct a forensic download of data and thereby preserve the conversation.

Guzman was subsequently committed to Berks County Prison in lieu of $20,000 bail.