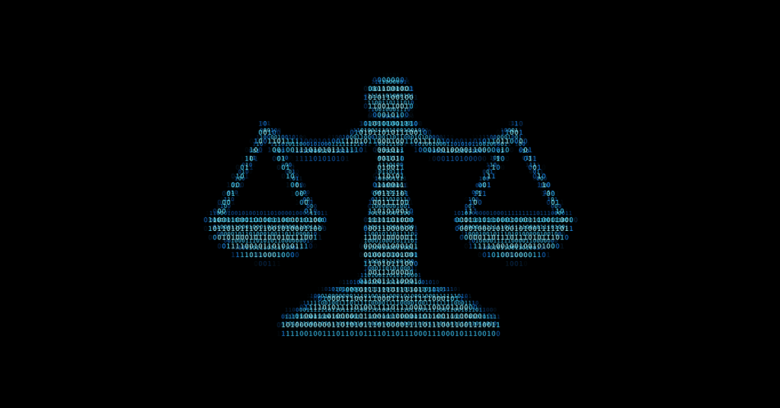 New York Attorney General Barbara Underwood has subpoenaed 14 companies and organizations as part of the state’s investigation into the blizzard of fake public comments over net neutrality that inundated the Federal Communications Commission (FCC), according to The New York Times.

The FCC’s public comment process was corrupted by millions of fake comments. The law protects New Yorkers from deception and the misuse of their identities. My office will get to the bottom of what happened and hold accountable those responsible for using stolen identities to distort public opinion on net neutrality.

As far as the identity theft piece of the puzzle goes, the Wall Street Journal cited an anonymous source who’s familiar with the investigation who said that the civil subpoenas are aimed at determining who was behind millions of comments posted with real people’s names but without their permission.

Underwood said in her statement that her office found up to 9.5 million comments that, the WSJ writes, “appear to have been filed using the names and addresses of real people who had no idea they were being cited in the comments.”

The subpoenas went out to telecommunications industry groups such as Broadband for America – a coalition supported by cable and telecommunications companies – and conservative groups such as the political consultancy Century Strategies and Media Bridge, a conservative messaging company whose site boasts about having placed nearly 800,000 comments opposing internet regulation.

Both pro- and anti-net neutrality groups used automated methods to submit comments. In November 2017, a Pew Research Center study found that only 6% of the public comments filed up to that point were unique. The rest came from bots and fake email addresses.

The vast majority – 94% – had similar wording and were submitted up to hundreds of thousands of times, Pew found. In fact, the single most-repeated submission Pew found was a pro-net-neutrality comment that appeared as a submission form on the website battleforthenet.com, a site run by the net neutrality advocacy groups Fight for the Future, Demand Progress and Free Press. Underwood’s office is, in fact, also seeking documents from the pro-net neutrality camp, including from Free Press and Fight for the Future.

The FCC received a record 22 million comments ahead of its decision to repeal the 2015 net neutrality rules requiring internet service providers to treat all web traffic equally.

Although a pro-net neutrality comment was the most-repeated comment from the ranks of automated posts, one recent study from a Stanford University researcher has found that nearly all (99.7%) non-fraud/form letter comments were pro-net neutrality.

Underwood’s probe is an expansion of one launched by her predecessor, Eric Schneiderman. Last December, Schneiderman declared that the public comment process had been “deeply corrupted.”

New York wasn’t the first to state the obvious: Reports of fake and bot-generated comments started more than six months prior to Schneiderman’s launching of New York’s probe, before the official public comment period even began on 18 May 2017, after FCC Chairman Ajit Pai proposed the rollback of Obama-era regulations.

ZDNet reported in May 2017 that more than 128,000 identical comments had already been submitted. Some whose names were on those comments told ZDNet that they hadn’t submitted them – including one “commenter” who said that they didn’t even know what net neutrality was.

Those reports continued regularly through the year, and the flawed comments process, as Naked Security reported in October 2017, was almost embarrassingly obvious.

But while New York’s AG wasn’t the first to call out the comment process for the shambles that it was, its investigation was, as the WSJ reports, “one of the first official probes into lobbying firms that promise special interests they can deliver thousands, even millions of people to back their causes under consideration before the government.”

The New York Times says that the net neutrality comments probe is being spearheaded by a unit of Underwood’s office that’s focusing on online fraud, impersonation and abuse, “including the theft of social media profiles to create and sell huge networks of fake accounts to commercial clients.”

Besides the state’s AGs giving the FCC grief, the New York Times noted that in September the paper sued the commission to obtain “digital records that would help trace the source of the public comments.” The Times is accusing the FCC of covering up evidence of Russia having meddled in the comments process.

14 comments on “Up to 9.5 million net neutrality comments were fake”