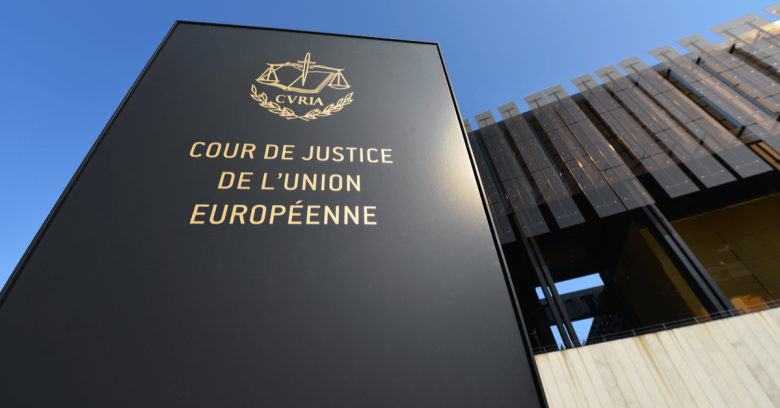 Europeans: Thinking of blaming your illicit file sharing activity on a family member to get off the hook? Forget it. The European Court of Justice (ECJ) just closed that particular loophole.

Earlier this month, the ECJ ruled in the case of German publisher Bastei Lübbe vs internet user Michael Strotzer. In May 2010, someone shared one of the company’s audiobooks on a P2P file sharing service via Strotzer’s internet connection. After he failed to comply with a cease and desist notice, the publisher sued him for damages in a Munich court.

Strotzer denied infringing any copyright himself, instead asserting that his computer was switched off at the time the infringement happened, and that his parents also had access to his internet connection. However they don’t use file sharing services and didn’t have the audiobook in question, he added.

The Munich court seized on the fact that Strotzer’s parents had access to the internet connection. This meant he couldn’t be held liable, it said. So Bastei Lübbe appealed to a regional Munich court.

The regional court believed that Strotzer probably had shared the material online, but agreed that he couldn’t be held liable because others had access to his connection. The intellectual property (IP) rights holder couldn’t dig any deeper into what Strotzer’s parents may or may not have done because of how German national law interprets article 7 of the Charter of Fundamental Rights of the European Union, which protects family life.

The regional court asked the ECJ to rule whether its decision was appropriate. Should someone whose internet connection is used to share files be let off the hook if they simply name a family member with access, even if they don’t provide any information about that family member’s online activities?

A rock and a hard place

The ECJ was stuck between a rock and a hard place. There were two pieces of European law at issue that contradicted each other. The German national law interpreting the Charter competed with Directive 2004/48, known as the Enforcement Directive, which deals with enforcing IP rights. It says that intellectual property rights holders have the right to see any evidence in the defendant’s possession relating to IP violations.

The ECJ ruled that interpreting the Charter as it did makes it almost impossible for IP rights holders to make a case. So it decided that the IP laws should effectively win out over Germany’s national laws. It said that the German courts would have to figure out their own way of compelling alleged pirates to hand over evidence of what happened on their internet connections.

In short, you can’t avoid liability for piracy simply by saying that a family member had access to your connection.