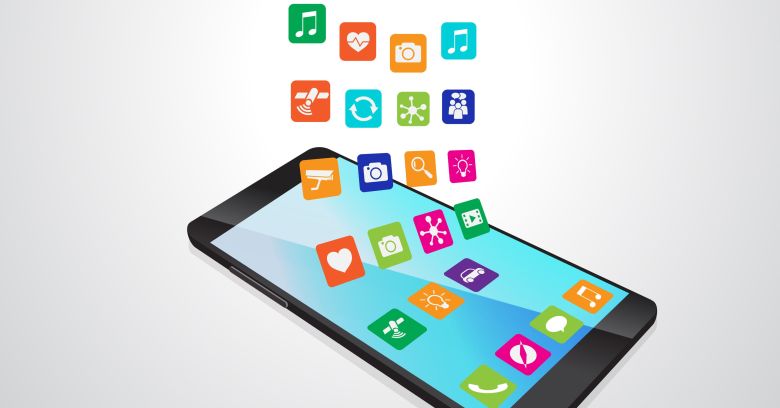 Have you recently tried to ditch a mobile app, only to have it keep following you around?

If so, you may be a victim of a new crop of uninstall trackers that go beyond letting app developers track bugs and poor user experience: they also let developers track app users “the instant” they give them the heave-ho, as one mobile app analytics/marketing company, Localytics, brags about on its site.

All the better to “remarket” at those fleeing users, Localytics says. In other words, send ads to people even after they’ve uninstalled apps:

Start sending remarketing campaigns to users the instant they remove your app.

The new phenomenon was first spotted by Bloomberg, which has noticed these new tracking tools coming from a slew of companies that create development tools for app makers: besides Localytics, they include Adjust, AppsFlyer, MoEngage, and CleverTap.

The uninstall trackers represent a run-around when it comes to iOS and Android policies that forbid silent push notifications. Hopefully, Apple and Google will crack down on the practice soon, though neither company has responded yet to inquiries from Bloomberg or myself.

Bloomberg talked to one of the companies in this space, Branch Metrics, which makes software for mobile app developers but whose CEO, Alex Austin, says the company eschews this “sketchy” technology:

It’s just generally sketchy to track people around the internet after they’ve opted out of using your product.

Austin said that he expects Google and Apple will put an end to this soon.

In the meantime, trackers are enabling app developers to exploit silent push notifications, which have been around forever. In their non-obnoxious use scenarios, they regularly ping installed apps without the user knowing about it in order to do things like refresh inboxes or social media feeds while the app runs in the background.

If the developer doesn’t get a ping back from the app, it’s logged as uninstalled. Uninstall trackers take note of that change in a file associated with a given device’s unique advertising ID. That makes it a snap for the developer to figure out who’s hit uninstall… and to then start following them around to re-advertise the app to them.

At least one of the developer tool companies shrugged this off. We only make the tools, and it’s up to developers whether they’re going to do this to people or not, said Ehren Maedge, vice president for marketing and sales at MoEngage:

The dialogue is between our customers and their end users. If they violate users’ trust, it’s not going to go well for them.

Hear that sound? It’s the crinkle of a buck being passed. Well, it can’t start to go “not well” for app developers if users don’t actually know what’s happening, can it? So now we know: if apps are pestering you to re-install them, yell at the app developers for using uninstall trackers, and rate them in the app stores accordingly.

Jeremy Gillula, tech policy director at the Electronic Frontier Foundation (EFF), said the problem points to the lack of nuanced privacy choices being offered to users, if they get any choices at all. To use an app, we have to agree to fork over our data, but we haven’t a clue how it will be used in the long run, he said. App developers who are using uninstall trackers are abusing that power, Gillula added:

5 comments on “Are your jilted apps stalking you?”