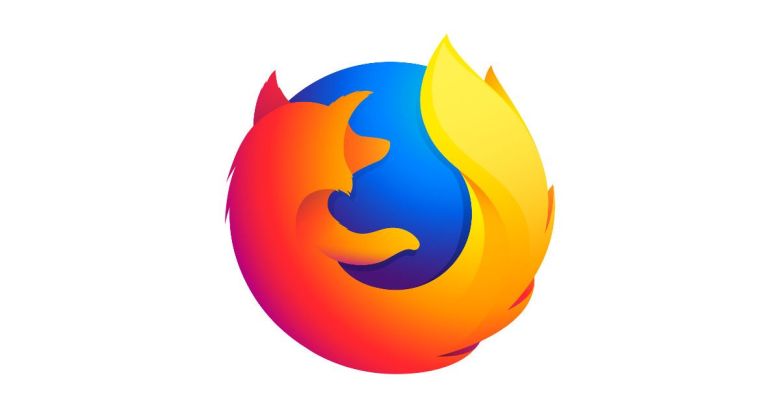 Mozilla’s ambition to turn Firefox into the number one privacy browser was never going to be easy to pull off.

Too few, or ineffective, controls and privacy becomes a benefit in name only. Too many blunt controls and there is a danger of making websites difficult to use in ways that put people off the whole idea.

Firefox 63, released this week, is a working demonstration of just how delicate this balancing act has become.

Officially, it marks the debut for something called Enhanced Tracking Protection, which sounds like a good thing to have if the idea of limiting web surveillance is near the top of your priority list.

Firefox started down this path with version 42 in 2015, at which point the idea was to add what was then called Tracking Protection to Private Browsing mode.

With the Quantum release in 2017 it started migrating elements of Tracking Protection to the main browser. A move that culminated earlier this year with the stated ambition that Firefox should enable it by default in future releases.

Version 63 marks the start of the tricky part – integrating those privacy protections into the main browser by default.

The most obvious change in version 63 is that content blocking can be accessed from the shield icon in the address bar, which drags it out of the depths of the settings tabs where it used to reside. 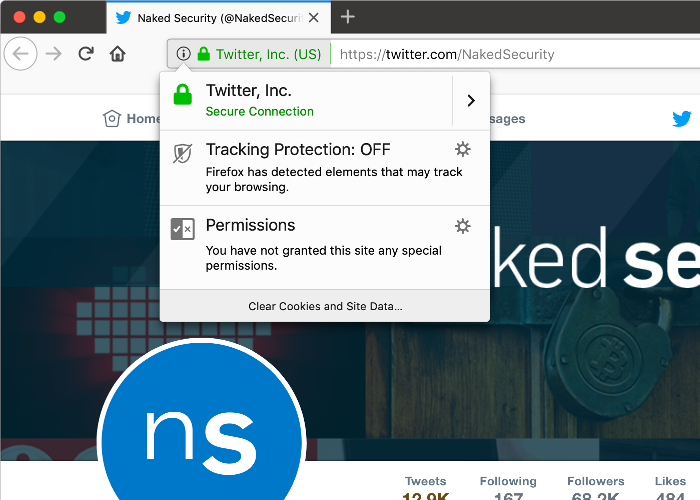 Diving into the Settings tab, users now have two categories of tracking control, most of which is simply a reorganisation of what’s been in the browser for a while.

The first is to block trackers as defined by the Disconnect.me blocklist, which covers a lot of advertising, analytics, fingerprinting and even cryptomining systems you can read about on the Disconnect website. This is now set to ‘always’ by default.

Tick the box to activate this and you will be blocking trackers set by cookies by default, which is probably not a bad idea. Go to the next level and block all third-party cookies (which Firefox warns “may cause websites to break”) and you’ll eventually run into problems on sites you value.

On the other hand, it is now easy to click on the shield icon in the address bar and whitelist a favourite site by disabling blocking (which will mean these sites will then be able to track you).

It’s a balancing act between turning all blocking on, all blocking off, or trying to find a place between these two extremes that stops privacy protecting turning into an ongoing chore.

The reality is that Firefox’s original Tracking Protection functionality can cause websites to break, which confuses users.

Interestingly, Firefox has released numbers showing that since Firefox Quantum a year ago, the number of its users turning on tracking protection by default (i.e. excluding those using it in Private Browsing mode) has only just climbed above 2%.

Another thing that turning on the original Tracking Protection did was block all advertising, including the ads that prop up websites Firefox users might want to support.

The truth is that blocking web surveillance is not going to get any easier from the user point of view. Users are already confused about what Privacy Mode does and doesn’t do, and what the appearance of new anti-tracking options amount to.

The lurking danger (one that Mozilla seems to be well aware of) is inadvertently making things worse, possibly by overselling what is even possible.