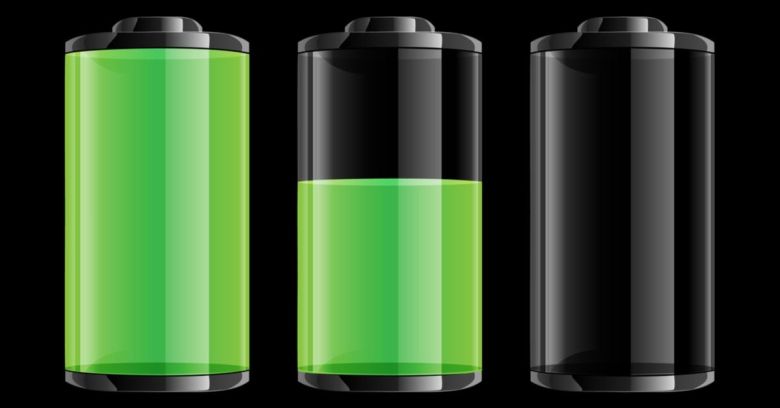 As Apple and Samsung have just found out, to their cost, there is a right way and a wrong way to offer software updates to mobile customers.

According to Italy’s AGCM antitrust investigators, the right way is for companies to provide iOS and Android updates that add new features and improve the experience of using a device.

The wrong way, by contrast, is to offer an update that slows it down or causes it to malfunction.

The AGCM claims that both companies served their customers too much of the wrong sauce, which is why it has decided to fine Apple €10 million ($11.4 million) and Samsung €5 million ($5.7 million) as punishment.

Small change for both companies, but the judgment nevertheless sets an extraordinary precedent that will likely unsettle device makers.

For the first time ever, a government organisation has found a computer maker guilty of using software updates to make their customer’s device worse.

But why would Apple and Samsung want to do such a thing?

Apple’s problems date back as far as iOS 10, developed for the iPhone 7, but made available for iPhone 6, 6s, and SE users as an upgrade from September 2016.

Owners started complaining about sudden shutdowns post-upgrade, which it later emerged Apple had tried to fix with updates that throttled CPU performance to cope with what it decided were ageing batteries.

Then the same thing happened for iPhone 7 users upgrading to iOS 11 in 2017, which led weeks later to Apple finally admitting what it had been doing while offering knock-down $29 battery replacements.

The charge against Samsung is a version of the same behaviour, this time relating to an update for Android 6 for the Galaxy Note 4, intended for the Note 7.

Unlike Apple, however, Samsung has not admitted to throttling, so it appears that the AGCM doesn’t believe them.

From an engineering point of view what Apple did and Samsung is accused of doing made complete sense – allow older devices to run newer and more demanding OS versions by dialling back the CPU a bit to preserve batteries.

The wrinkle is that updates also upgrade security, including patching for known vulnerabilities. Knowing, or even suspecting, that an upgrade might negatively impact performance could have a chilling effect on users’ willingness to apply updates.

In the judgment of Italian regulators and some customers, the companies’ behaviour amounted to an unfair nudge to upgrade to a new device to escape the problems caused by the throttling.

They also argue that owners were not made aware of the implications of updating nor given any way to opt out or roll them back.

As to the longer-term implications, it’s possible that device makers will start either encouraging battery upgrades or making updates advisory on some device models. Or they could follow Google’s recent lead and separate security patches from general updates.

Apple’s desire to upgrade as many of its users as possible to newer versions of iOS is generally seen as one of the platform’s good points so it seems unlikely to go down that route.

Perhaps we simply have to accept that even with a new battery, every iOS device has a lifespan beyond which the accumulation of new features is going to affect the performance of something.