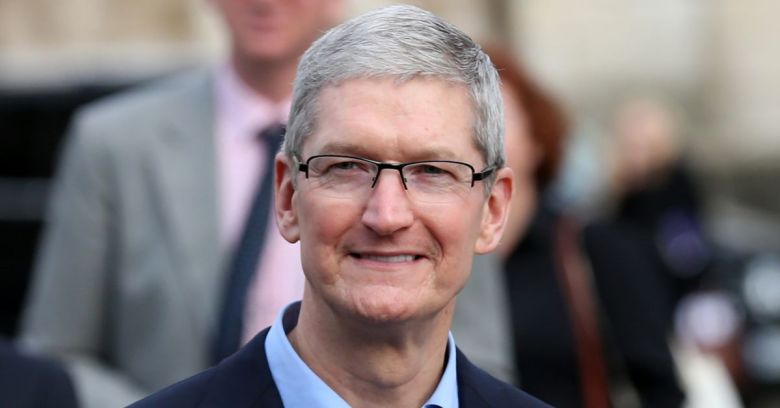 Alex Stamos, the former security chief at Facebook, has called out Apple CEO, Tim Cook, for what he sees as the company’s hypocrisy over user privacy.

In a series of tweets, Stamos warned the media against heaping too much praise on Cook, who has repeatedly called for privacy-friendly business models for the technology industry‘s top firms.

Stamos’ Twitter storm was a direct reaction to Cook’s speech at the 40th International Conference of Data Protection and Privacy Commissioners. He warned regulators that the technology industry was building an “industrial data complex“ that was getting out of control.

Warning against the “weaponization of data”, Cook said:

We shouldn’t sugarcoat the consequences. This is surveillance. And these stockpiles of personal data serve only to enrich the companies that collect them. This should make us very uncomfortable. It should unsettle us.

He also delivered a sideswipe to other tech companies:

We at Apple can – and do – provide the very best to our users while treating their most personal data like the precious cargo that it is. And if we can do it, then everyone can do it.

Cook’s rhetoric follows previous tussles with Facebook, which he criticized for having a business model that involves selling users’ data.

Stamos was unimpressed and argued that Apple’s privacy-centric approach isn’t evenly distributed. In particular, he highlighted Apple’s approach to privacy in China. He said that Apple needed to:

come clean on how iCloud works in China and stop setting damaging precedents for how willing American companies will be to service the internal security desires of the Chinese Communist Party.

Stamos also called out Apple’s decision to remove a number of illegal VPN apps from its app store in China. VPNs make it easier for individuals to access content outside China’s Golden Shield internet censorship infrastructure and have to be licensed by its government.

We don't want the media to create an incentive structure that ignores treating Chinese citizens as less-deserving of privacy protections because a CEO is willing to bad-mouth the business model of their primary competitor, who uses advertising to subsidize cheaper devices.

I agree with almost everything Tim Cook said in his privacy speech today, which is why it is so sad to see the media credulously covering his statements without the context of Apple's actions in China.https://t.co/UIxJovocFc

China is a massive growth market for Apple. Its Q3 results showed that the country represents almost 18% of its global revenues. More important than that is its demographic. China is an emerging market and a strong consumer of phones. Research firm NewZoo says that the country has 783 million smartphone users this year, up from 735 million last year. This is larger than North America and western Europe combined, which are also growing far more slowly.

Apple is far from the only tech company with an eye on China.

After famously pulling back from China following cyber-intrusions on its systems, Google may well be piling back in. The company admitted to the Senate in late September that it is working on a project called Dragonfly. This is rumoured to be a censored version of its search engine for the Chinese market, and employees have stepped down in protest.