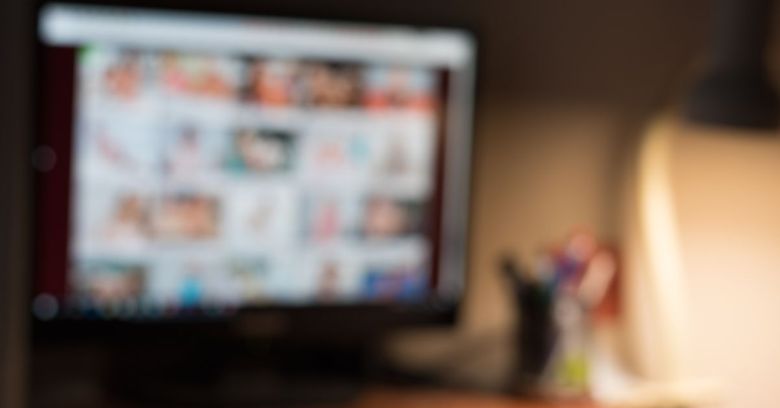 The office of the Inspector General at the US Department of the Interior (DOI) published a redacted memorandum about the incident on 17 October.

The memo noted that malware is often used to damage or disable computers and/or to steal confidential information while spreading itself far and wide – not exactly the kind of thing you want romping around on government systems.

Put a wrapper on it

Of course, there are ways to protect government/any/your networks and devices from picking up a disease from an adult site – or any other sites, for that matter.

Well, that’s all great, if employees actually pay heed. This one clearly did not: he attended annual security training several years prior to detection of his misdeeds, and each of those years, he signed a statement saying that he understood the rules and would abide by them.

Beyond requiring that employees sign off on Rules of Behavior and then trusting that they’ll abide by those rules, there are other ways to protect a network.

The Inspector General’s memo pointed to further changes that have taken place at the Earth Resources Observation and Science (the acronym for which is, ironically enough given this context, EROS) Center since the incident in question. Namely, EROS has enhanced its intrusion detection systems (IDS) and firewall technology to “assist in the prevention and detection of rogue websites trying to communicate with government systems,” the memo said.

As far as employees plugging in USB drives goes, the Inspector General has recommended that USGS set a policy banning the use of unauthorized USB devices on all employee computers:

Best practices for malware incident protection include restricting the use of removable media and personally owned mobile devices.

It does indeed. In fact, in May, IBM went so far as to ban all removable storage – unauthorized and authorized alike. The message from IBM’s Chief Information Security Officer (CISO), Shamla Naidoo, boiled down to this: “No more USB drives! Want to move it? Use the network!”

As Paul Ducklin noted at the time, and as Sophos CISO Ross McKerchar heartily seconded, that’s a lot easier said than done. Humans have a tendency to cook up workarounds – workarounds that could be riskier than the thing being banned in the first place. Trying to manage access to USB devices might be a better way to go.

Paul passed on these tips that might spare organizations from outright bans on USBs – bans that could lead to opening that hair-raising Pandora’s box of employee creativity: