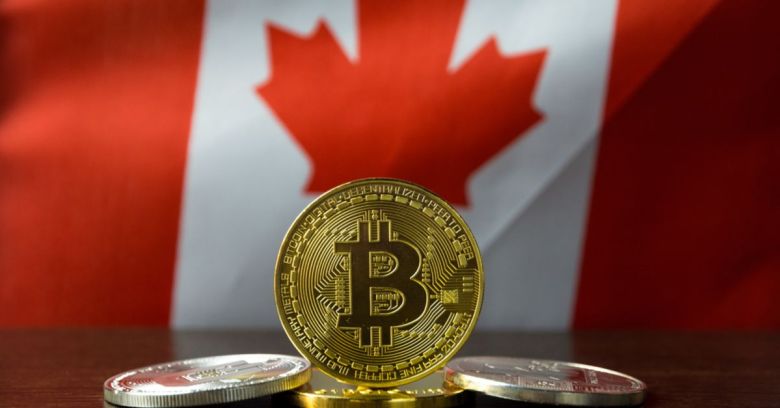 On Sunday, the crypto exchange MapleChange announced it had been hacked.

Due to what it described as a bug, an unnamed group of people managed to hoover it clean, MapleChange said in a Tweet:

Ethereum World News said the supposed cyber-heist translates into the loss of about $6m (an amount that MapleChange says is inflated).

The people left holding the reins at MapleChange didn’t handle it well. In fact, they dropped the reins and slapped the horse on the ass, shutting down the website and all the social media, as opposed to keeping ripped-off victims informed of what’s going on with the investigation.

Can’t type anymore. Don’t have any money to pay the keyboard company:

Understandable, given how expensive it is to communicate via social media, people have pointed out:

Joseph Young, an analyst and investor who focuses on cryptocurrency and blockchain, tweeted what many of MapleChange’s users seemed to be thinking: that it smells like an exit scam.

BitLord, an Australian cryptocurrency trader, echoed that sentiment, saying in a six-minute monologue that “this is the sort of sh*t you can see coming from a f*cking mile away.” One “giveaway” that points to “exit scam,” he said, was the near-instant deletion of MapleChange’s Twitter account, its Discord account, its website, and its Telegram.

The owners later explained that they needed to do that in order to think the solution through.

Perhaps MapleChange’s owners simply panicked, but what they did sure smelled familiar to victims: It’s how it all went down at LoopX, which in February went lights-out on its site, its YouTube channel, its Facebook page, its Telegram, and its Twitter account.

At least one user was unimpressed with the disappearance of all trace of MapleChange: a Twitter account – @Maplechang’ed – sprung up with the purpose of finding, taking down and exposing the people behind the MapleChange collapse.

MapleChange has since said that it can’t refund Bitcoin or Litecoin deposits, but it will try its best to refund everything else. It says victims should send it Twitter direct messages with an email address, the amount missing, type of coin and an address the funds should be withdrawn to.

This is, unfortunately, just the most recent of a long string of reminders that a cryptocurrency exchange is Just Another Website and therefore unaffected by the magical un-crackability of cryptocurrency crypto.

The ways you can lose cryptocoins are manifold, but for the most part, they’re only psychologically painful: you can lose them if the value nosedives, or when exchanges get hacked, or if digital wallets get frozen, or if exchanges claim to “lose” them a la Mt. Gox.

Then again, there’s also armed robbery, like when a Bitcoin exchange was robbed by real-life bank robbers with real-life guns. Or when a New Jersey man, Louis Meza, was arraigned on eight charges, including grand larceny, kidnapping, robbery, criminal use of a firearm, computer trespass and computer tampering for allegedly robbing an acquaintance of about $1.8m of the cryptocurrency Ether.

An accomplice held the victim at gunpoint in a car and demanded his cellphone, wallet, and keys. Then, the victim was forced to tell the robbers his 24-word passphrase. By the next day, Meza’s personal account had been fattened by the addition of $1.8m.

So many points to skewer in that tender underbelly! If it’s any consolation, some of those behind crypto-scams do, eventually, face justice. One Bitcoin exchange founder, Jon Montroll, in February was charged with covering up a hack to two Bitcoin services he operated.

May the truth come out in the MapleChange exit scam/hack, and may justice be served to the scammers who made off with all those millions. In the meantime, please do be careful with your coin!

One comment on “Crypto exchange collapses, victims accuse it of exit scam”