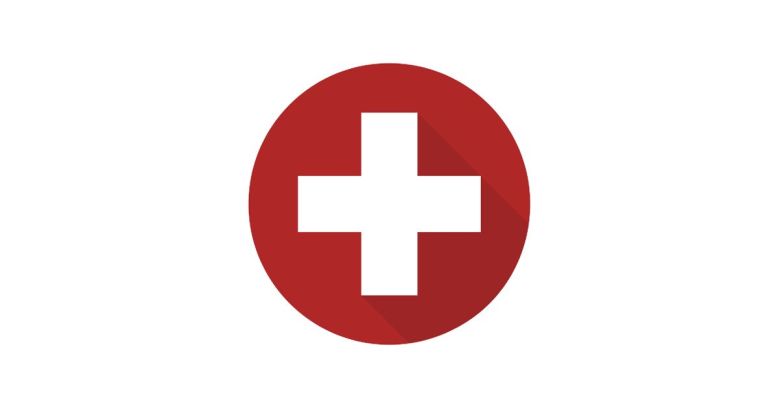 Earlier this month, an IT admin at Morris Hospital near Chicago started receiving complaints that dozens of staff iPads, iPhones, and Apple Watches had suddenly stopped working.

That’s an unusual failure rate for a single building but what made it odder was that non-Apple devices seemed to be working fine.

As the admin, identified by iFixit as systems specialist Erik Wooldridge, wrote in a subsequent Reddit post:

This is probably the most bizarre issue I’ve had in my career in IT.

One explanation was the installation of a new Magnetic Resonance Imaging (MRI) scanner, the testing on which had commenced just before the devices went wrong.

My immediate thought was that the MRI must have emitted some sort of EMP [electro-magnetic pulse], in which case we could be in a lot of trouble.

Possible in theory, but such a pulse would surely have affected numerous devices and not only those made by Apple.

Almost all the affected Apple devices appeared to be dead or, if working, behaving very erratically. After consulting with the MRI maker GE, an unexpected suspect emerged – helium.

MRI machines use the gas (He) in liquid form to super-cool the superconductive magnetic coils that become extremely hot when the machine is used.

During the test phase for the new MRI, 120 litres had reportedly leaked over a five-hour period, expanding 750-fold as it seeped through the hospital. Added Wooldridge:

The MRI room is not on an isolated HVAC loop, so it shares air with most or all of the facility.

It doesn’t sound like a silent iPhone killer, but the otherwise inert gas apparently can do nasty things to tiny MEMS (microelectromechanical systems) sensors used in mobile devices to enable motion-sensing gyroscopes.

That still doesn’t explain why only Apple devices were affected. The best hypothesis (assuming it isn’t a hoax) is that Apple uses a particular MEMS that isn’t as well sealed as those in use by other equipment makers.

A scrap of evidence supporting this: the hospital’s single iPhone 5 was unaffected – downed devices were all from the iPhone 6 and later which might be using a different MEMs.

These are central to all microelectronics and generate the frequency used to synchronise numerous internal components with one another. No working internal clock, no working computer.

This seems like a more likely cause of the problems and when iFixit tested an iPhone 8 in the presence of helium found that it shut off within minutes.

Lending credibility to the account of the incident, Apple even warns of the effects of helium in its user guide, something precisely nobody would ever assume applied to them.

Exposing iPhone to environments having high concentrations of industrial chemicals, including near evaporating liquified gasses such as helium, may damage or impair iPhone functionality. Obey all signs and instructions.

Once again, this doesn’t explain why only Apple devices seem to have been affected. Nor is it clear that the volume of liquid helium leaked from the MRI would be sufficient to cause the reported problems. It’s a mystery.

Smartphone makers expend a lot of marketing effort to convince buyers that their expensive devices are waterproof and resistant to scratches.

Perhaps in future helium resistance should be added to the features list.