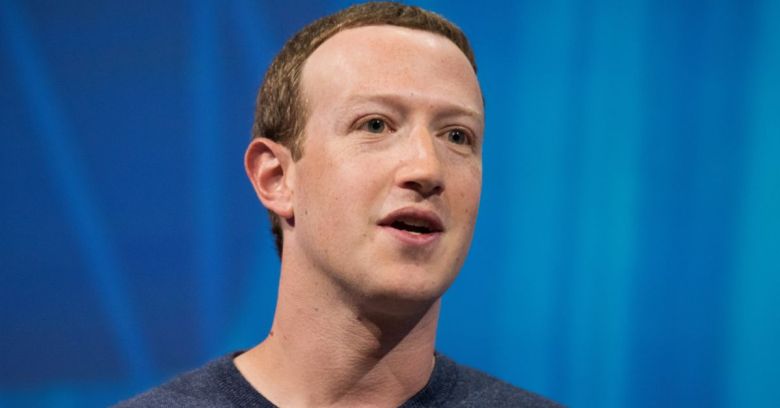 Just a couple of weeks before the US midterm elections, journalists have revealed that Facebook is continuing to approve fake advertisements from fake sources. The discovery throws into question the company’s recent pledge to make advertising more transparent on its network.

Embarrassed by Russia’s use of its advertising system to interfere in the US 2016 election, the social media giant launched an initiative in June to make advertising on its network more transparent. This included a requirement for advertisers to disclose who paid for advertisements.

At the time, the company’s COO Sheryl Sandberg said:

Our ultimate goal is very simple: we want to reduce bad ads, we want to make sure that people understand what they’re seeing, who paid for it, and the fullness of what other people might see.

In September, Mark Zuckerberg followed this up with a missive explaining what the company was doing to combat election fraud. He said:

This month, VICE News showed that the transparency system for political ads isn’t working. Journalists there ran a test to see how closely Facebook was vetting these advertisers. As it turns out, it isn’t.

Journalists applied to buy advertisements using fake political groups such as “Cookies for Political Transparency”. As part of the application, it asked to include “paid for by” disclosures on behalf of all 100 sitting US senators. Facebook approved all of them.

A week earlier, VICE ran a similar test, posing as representatives for political figures including VP Mike Pence, Democratic National Committee chair Tom Perez, and ISIS. Facebook approved ads to run from all these figures, although it did deny an ad when the team tried to say that Hillary Clinton had paid for it.

Even more damning is the fact that several of the ads run by the VICE team were the exact same ads run by Russian groups. In one case, they had Mike Pence purportedly paying for an ad calling to ban the burqa in the US, posted by “Ninja Turtles PAC”. Facebook didn’t bat an eyelid.

Another test, carried out by Business Insider, did see fake advertisements run on Facebook. It ran two Brexit-related advertisements in the UK after getting approval to list them as being paid for by political analytics company Cambridge Analytica.

Facebook banned Cambridge Analytica earlier this year after a scandal in which it took user data from a Facebook quiz app and used it to target the electorate during the 2016 US election.

Business Insider’s UK test came just days after Facebook rolled out the ‘paid for’ disclosure system to the UK. On October 18, it crowed:

We see this as an important part of ensuring electoral integrity and helping people understand who they are engaging with… We believe that increased transparency will lead to increased accountability and responsibility over time – not just for Facebook but for advertisers as well.

So, what does it take to run a political ad “paid for” by, well, pretty much anyone you like, on Facebook? Both teams of journalists said that all they needed to do was provide a driver’s license and a valid address. This means Facebook could track the real ID of the person who paid for a problematic ad. That may make it transparent to Facebook, but it doesn’t stop users from seeing fake ads posted under fake identities.

Business Insider actually ran its two advertisements to a limited east London audience. There is no evidence that Facebook would have spotted any of these ads in the wild.

In fact, Facebook didn’t take down the Business Insider ads until its users notified observer journalist Carole Cadwalladr, who then repeatedly called out the social media company on Twitter until it noticed.

Hello @Facebook. Shall we talk about how your new ad transparency "rules"?
Here's a pro-Brexit advert placed two days ago. It was "paid for by Cambridge Analytica". Posted by "Insider Research Group". And uses an image by the disgraced law-breaking campaign group, BeLeave... pic.twitter.com/8jnK2d2WfL

The US midterm elections are on November 6. Early voting has already begun. And the fake political advertising problem is nowhere near being solved.