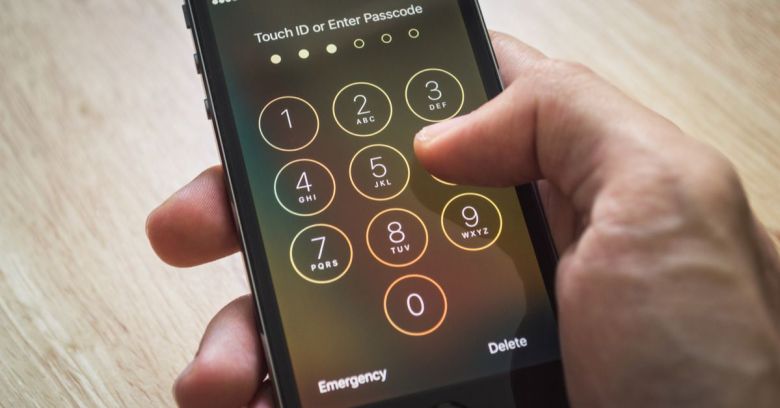 This week’s target was iOS 12.1, which appeared on Tuesday. By Wednesday, Rodríguez had posted a YouTube video showing how the lock screen could be beaten with the help of Siri and Facetime to reveal the device’s contact phone numbers and email addresses.

Apart from having physical access to the target iPhone, all an attacker would need is the phone number of the target (if they don’t know the number, they can just ask Siri “who am I?” from the target phone).

The attacker would then:

Hey presto! They can scroll though the contact information.

Just to get ahead of Apple’s security team, the method even reportedly works on the beta for the forthcoming iOS 12.1.1.

The most recent was only two weeks ago, a lock screen in iOS 12.0.1 that would have given an attacker access to a device’s photos.

Before that, the same researcher had discovered a clutch of lock screen bypass issues going back to 2013.

Until Apple posts a fix, you can mitigate the flaw by disabling Siri’s VoiceOver lock screen access: go to Settings → Siri & Search and turn off Allow Siri when locked.

A post shared by Naked Security by Sophos (@nakedsecurity)

A deeper question is why Siri and the lock screen still don’t mix happily.

It could simply be that there is a fundamental incompatibility in their purpose – locked access versus easy voice access to some functions – which is inherently difficult to reconcile without compromise.

5 comments on “Another day, another update, another iPhone lock screen bypass”