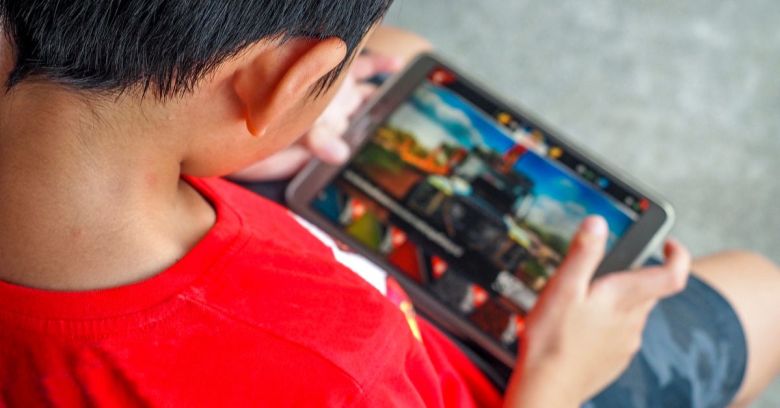 When it comes tracking mobile app users, internet advertising companies like to start them young, according to a new University of Oxford study.

Researchers analysed nearly one million Android apps downloaded from the US and UK Google Play Stores and found that those used by children now embed some of the highest numbers of third-party trackers of any app category.

Most of these fall under in the ‘family’ category (8,930 apps), which had a median of seven trackers each, just ahead of the vast games and entertainment category (291,952 apps) on six.

So, if you’re someone who gets their news from an app, chances are that what you’re doing is being watched very closely – something that’s at least as likely if you’re a child using a family app.

It’s no big reveal that advertisers are out to track people for commercial purposes, although the extent to which apps have become the front line in this endeavour is still quite surprising.

The extent to which children are being tracked through apps is even more unexpected given the wave of regulations that are supposed to limit how this is done, especially for anyone under the age of 13.

The study also looked at where the tracking is done from, finding that 100,000 of the million or so apps sent data back to more than one jurisdiction.

This is an obvious back door for data collection – the fact that data collection is restricted in one geography doesn’t mean that same data can’t in theory end up somewhere else too, a regulatory complication.

Even so, it’s who was doing the tracking that proved the most interesting discovery, with a tiny handful of big internet companies and their subsidiaries embedded in a large percentage of apps.

The study’s authors don’t say whether they think this ubiquity is connected to the issue of tracking children and the young specifically.

But whichever companies are doing it, the question is whether they should be, both morally and legally.

Given the relatively higher level of protection set in the law regarding profiling children for marketing, it seems that tracking is most rampant in the very context in which regulators are most concerned to constrain it.

The picture drawn by the research is of an unregulated free-for-all when companies track whomever they want because, frankly, it’s not hard to do but is hard to stop.

That is starting to change, which raises the prospect that the tracking of children and the young (defined as those under 16 in general) might be a future data scandal-in-the-making.

Earlier this year, child advocacy organisations filed a complaint with the Federal Trade Commission (FTC) alleging that Google was making money by collecting data from children on YouTube.

Internet companies find themselves facing a wave of cynicism for the way they wield power in advertising by profiling web users.