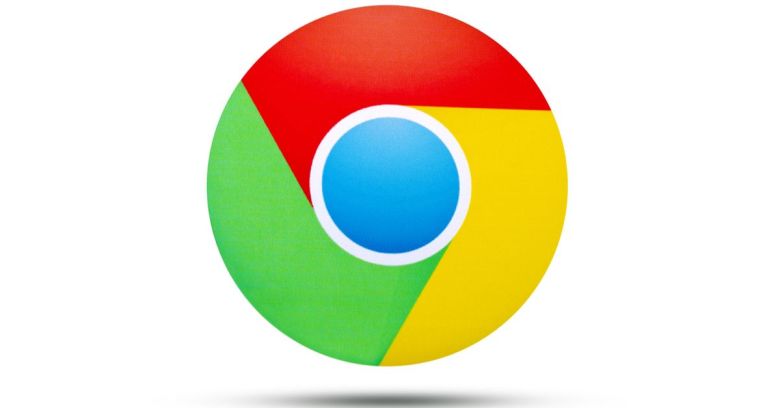 Having taken what it thought was a decisive swipe at the problem of “abusive” advertising a year ago, Google now says next month’s Chrome 71 will unleash an even tougher crackdown.

From now on, where Chrome detects poor ad behaviour, site owners will have 30 days to do something about it or face having their ads blocked altogether.

Having analysed the blocking that started with Chrome 67 earlier this year, Google admits that more than half of the shifty ads pushed to Chrome users were not blocked, almost all of which were harmful.

Bad behaviour manifests in a variety of forms most of us will have experienced at some point, including misleading redirections and pop-ups, close buttons that don’t close, and generally strange goings-on when users stray into the wrong neighbourhood.

Stronger protections ensure users can interact with their intended content on the web, without abusive experiences getting in the way.

However, as ever, it can be revealing to look below the surface of Google’s long campaign to banish bad people from our eyeballs.

Two things jump out, starting with the simple observation that despite numerous Chrome tweaks and initiatives, the mighty Google is still struggling to stop ad abuse once and for all.

In recent times, users have been given new settings to mute autoplaying videos, the arrival of what Google claimed was adblocking, new controls for Chrome extensions, and all this after years of Safe Browsing upgrades.

All good stuff no doubt but is it working? If it is, it looks like a long war fought from muddy trenches rather than through a single decisive knockout.

The second is that a lot of what Google talks about as abusive advertising is a lot more serious than that euphemistic description implies.

By most fair definitions, a lot of it is simple fraud, including phishing attacks, malware distribution, and tech support scamming – in other words, malvertising.

Stopping this is not easy because in some cases it sneaks itself into advertising on legitimate sites, served through third-party ad networks.

Cracking down on this is a complex undertaking, not least because Google depends on legitimate advertising from the same sites.

That’s why Google’s Chrome ad control initiatives always feel as if they’re designed to impress two audiences – the end users of course, but also the advertisers themselves.

2 comments on “Google warning: Fix your dodgy ads within 30 days or get banned”