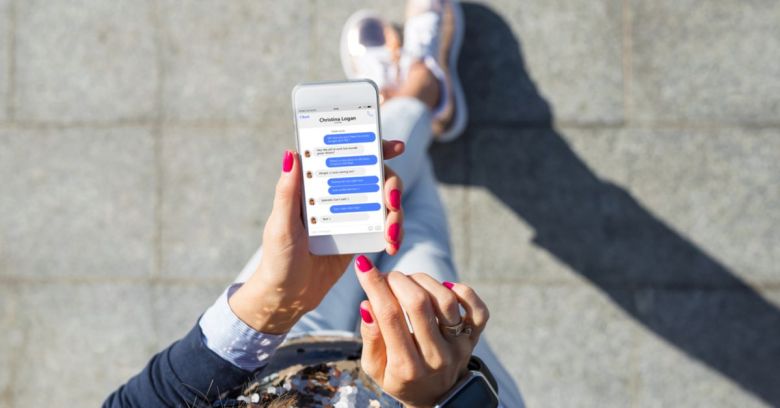 It was good enough for Zuck and other Facebook execs, but alas, beyond the reach of us mere mortal users. But relax, Facebook said at the time: we’re going to bring “Unsend” to one and all in a matter of months.

Well, the delete-messages time is finally nigh. Facebook said on Tuesday that Messenger is soon going to get an “Unsend” feature. Keep those fingers flexible, though: you’re only going to get up to 10 minutes to delete messages from chats after you send them.

Facebook mentioned the upcoming feature in the release notes for version 191.0 of the Messenger iOS app. Here’s what it said:

Coming soon: Remove a message from a chat thread after it’s been sent. If you accidentally send the wrong photo, incorrect information or message the wrong thread, you can easily correct it by removing the message within 10 minutes of sending it.

10 minutes? Well, it’s a lot less time than the hour Facebook gives users to delete WhatsApp messages, but it’s better than nothing, particularly when “nothing” translates into “dishonor and/or idiocy preserved for eternity.”

The time that the overlords give us to stamp out our messages seems to be somewhat changeable, at any rate. When WhatsApp first introduced the ability for users to delete messages in October 2017, it gave us only 7 minutes. Since then, message kill time has been extended to “about one hour.”

How much does it really matter? One minute, 7 minutes, 10 minutes, an hour, a Snap-chat dash – no matter how much or how little time you have to hit unsend, it’s good to keep in mind that all it takes is somebody with a camera to capture a picture of the chat to turn that “delete” into “gotcha!”

Then there’s the possibility that Facebook Messenger messages won’t really go anywhere at all. It wouldn’t be surprising if they wound up haunting devices, just like their brethren: Snapchat Snaps that were supposed to have “disappeared forever” turned out to stay right there on your phone. A year ago, we also discovered that WhatsApp messages that are deleted were actually still on the device and could be easily accessed.

So keep this in mind when you compose any message, be it on Snapchat, WhatsApp or the soon to be retractable Messenger messages: it’s a lot easier not to write it in the first place and keep yourself out of trouble than it is to guarantee that it’s really, truly deleted.

One comment on “Sent a photo to the wrong person? Facebook Messenger to let you unsend it”