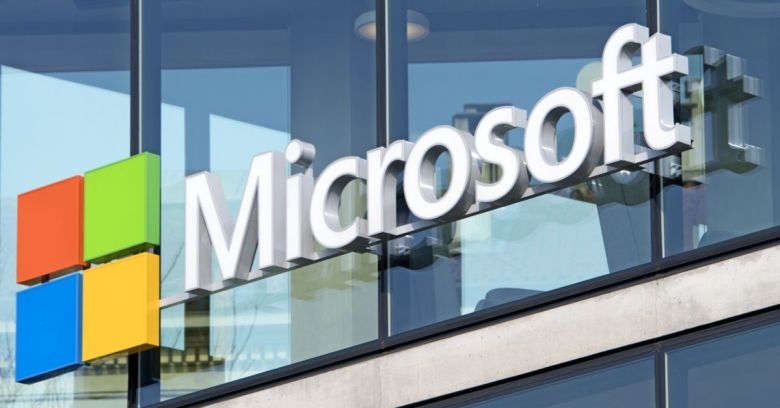 Leave a Reply to Moments Of Inspiration Cancel reply