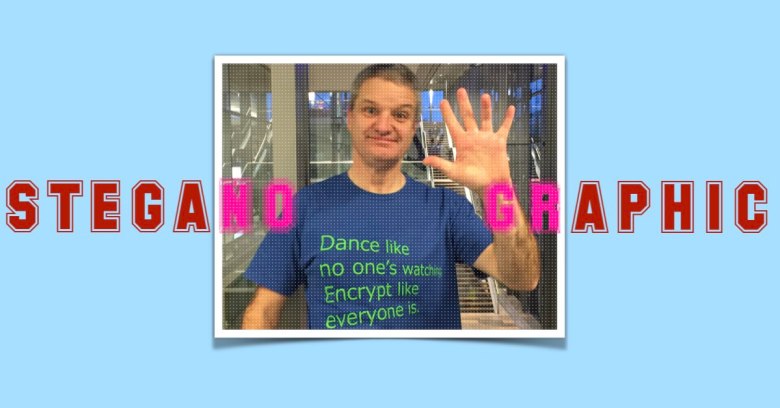 A security researcher recently figured out how to stash the complete works of Shakespeare in a single tweet, which sounds like a really neat way to conceal private data right in public eye…

…but the “hiding place” is pretty obvious once you know what to look for.

You end up with a 64×64 pixel image that weighs in at 2MB, instead of the 10KB or so it would normally be, which could end up attracting the very sort of surveillance attention you were hoping to avoid.

The art of hiding data in plain sight is called steganography – but just how safe is it as a cybersecurity trick?

Here’s what you need to know, all in plain English.