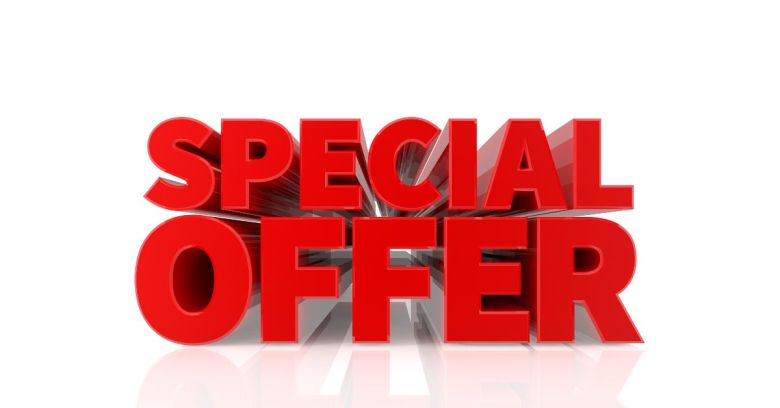 What will you be doing this Black Friday?

Me? I’m super excited, I’ll be… It’ll be great because…

…oh I can’t lie. Like a lot of people who work in IT I’ll be hiding under my desk, waiting for it all to pass and trying to fend off all the adverts, emails and messages with special offers, tips and things I can’t afford to miss out on from anyone I’ve ever brushed past who has a sales forecast to hit. For me, it’s just another Friday.

For the uninitiated, Black Friday is the Annual Festival of Buying Things that falls on the busiest shopping day of the year in the USA: the day after Thanksgiving.

The term was originally derisive, referring to the general unpleasantness of all the crowds and traffic. That was turned on its head a few years ago by some shops who were concerned that the name, earned on the back of the day’s unparalleled popularity with shoppers let’s not forget, might be putting off shoppers.

So the name was rebranded to mean the day shops “go into the black” and start making a profit for the year. Because nothing says “let’s go shopping” like a technocratic accounting trick, amiright?

As if that wasn’t bad enough, Black Friday doesn’t stop on Friday, because it has a jealous franken‑twin: Cyber Monday.

Cyber Monday was assembled from discarded bits of Black Friday by a mad scientist who had an online retail portal and was jealous of all the attention Black Friday was getting. Probably.

To ensure that shoppers get stuck on their fly paper instead of somebody else’s, retailers attempt to lure in consumers with the sweet, sweet scent of deals, deals, deals!

There are deals in windows and on TV; deals on the web; deals on Instagram, Twitter and Facebook, deals via SMS, WhatsApp and Messenger; and deals in email.

That’s great if you’re into being harassed about great deals, it’s a reason to go and hide in a tree if you’re like me, and it’s Christmas come early if you’re a scammer.

With companies fighting for your attention, scammers have plenty of camouflage for their phishing emails and fake sites. They can dress them any which way, whether it’s fake offers that really are too good to be true, or any number of excuses for drumming up a bit of false urgency and demanding a login (Check your order! Verify your account! Register now!)

So, alongside the deals, deals, deals that go with Black Friday and Cyber Monday, there’s no shortage of people telling you what you should be doing differently to protect yourself from cyber thieves at this time of year.

But here’s the thing – scammers do all of these things and more, all the time. They never sleep and they never stop, because we never stop spending, looking for bargains, reading messages, opening attachments and clicking on links.

Scammers will do whatever works, and they don’t stop trying to dupe you or take their foot off the gas just because it’s the day after Cyber Monday.

So, while it’s tempting to tell you to do things differently on Black Friday, there’s no reason you should. Even if you’re planning to join me and hide in a tree for four days, the scammers will still be there when you come down.

Cybersecurity is 24/7, every single day of the year, because so is cybercrime.

There are no precautions you should take on Black Friday and Cyber Monday that you shouldn’t also be taking on Shrove Tuesday, dress down Friday, any given Sunday, National Cookie Day, March Madness, Black History Month, the second fiscal quarter, the lunar phase cycle or at any other time.

Want to protect yourself? Then make every day Black Friday and follow these simple tips, all day, every day:

We also covered Black Friday in the latest Naked Security podcast (the Black Friday section starts at 10’45”), so please give it a listen!

2 comments on “Every day is Black Friday”