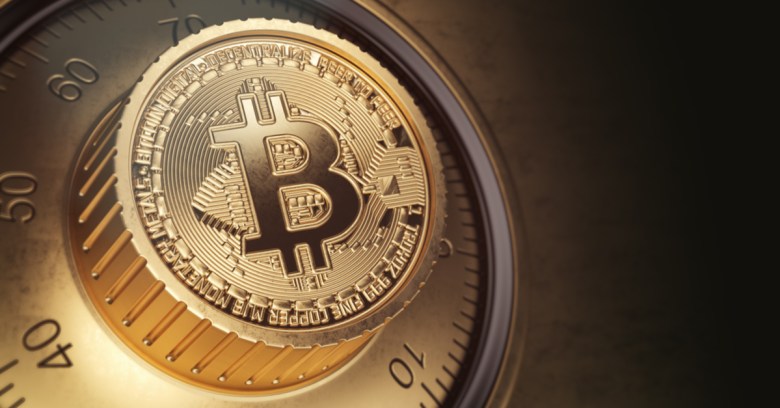 A SIM-swap robber allegedly lifted $1 million in crypto-coin from Robert Ross, who was saving to pay for his daughters’ college tuition.

According to the New York Post, Ross “watched helplessly” on 26 October as his phone went dark. Within seconds, $500,000 drained out of his Coinbase account, and another $500,000 was suctioned out of a Gemini account. That was his entire life savings, West said.

Erin West, the deputy district attorney for Santa Clara County in California, told reporters that 21-year-old Nicholas Truglia, of Manhattan, has agreed to be extradited. Santa Clara officials plan to pick him up in December. According to court documents, he’s been charged with 21 felony counts against six victims, including identity theft, fraud, embezzlement, crimes that “involve a pattern of related felony conduct,” and attempted grand theft.

Ross was apparently Truglia’s one success, though officials allege that he went after a half dozen other Silicon Valley cryptocoin players, including Saswata Basu, CEO of the block-chain storage service 0Chain; Myles Danielsen, vice president of Hall Capital Partners; and Gabrielle Katsnelson, the co-founder of the startup SMBX.

Deputy DA West is part of the Santa Clara REACT task force, which pursues SIM-swapping cases nationwide. The team also includes federal agents. On 14 November, the team flew to New York with a search warrant. They arrested Truglia and searched his high-rise, managing to recover $300,000 from a hard drive.

The rest of the missing money might be harder to track down, though, due to the nature of the blockchain public ledger. Though it records transactions, it keeps senders and receivers anonymous.

In some ways, it’s helpful because we can see where the money is going – that’s the beauty of the blockchain. It’s public, but what we still can’t see is who holds those accounts.

In August, we wrote up what was reportedly the first time an alleged SIM-swap fraudster had ripped off cryptocurrency – in that case, $5 million in Bitcoin.

This won’t be the last time: West said that SIM-swap cryptocoin-heists are a “whole new wave of crime”.

It’s a new way of stealing of money: They target people that they believe to have cryptocurrency.

That comes in handy when you lose your phone or get a new one: your phone carrier will be happy to sell you a new phone, with a new SIM, that has your old number. But if a SIM-swap scammer can get enough information about you, they can just pretend they’re you and then social-engineer that swap of your phone number to a new SIM card that’s under their control.

Control over your phone number means the robber also controls communication with your sensitive accounts, like bank accounts: it’s all under the control of a thief when you’ve been victimized by a fraudulent SIM swapper.

Banks have traditionally sent authorization codes needed when using 2FA or 2SV – that’s two-factor authentication or two-step verification – via SMS to complete a financial transaction. Fortunately, this is becoming less common: The United States National Institute for Standards and Technology (NIST) in 2016 published new guidelines forbidding SMS-based authentication in 2FA. Besides the security risks of mobile phone portability, problems with the security of SMS delivery have included malware that can redirect text messages and attacks against the mobile phone network such as the so-called SS7 hack.

And this is how that all feels when you’re the one being drained, West told reporters:

You’re sitting in your home, your phone is in front of you, and you suddenly become aware there is no service because the bad guy has taken control of your phone number.

Did he have accomplices?

Prosecutors believe that Truglia was working with a crew. Apparently, he’s also worked with “friends” who allegedly can’t keep their hands to themselves when it comes to cryptocoin. Prosecutors didn’t mention whether his alleged conspirators were the same guys who he claims tortured him a few months ago to get at a thumb drive with account data linked to $1.2 million in bitcoin, but that is indeed the first time Truglia’s name made it into the press.

According to the New York Post, in September, Truglia called the cops on four friends who, he claimed, tried to steal his bitcoin. He said that his friends demanded logins for his cryptocurrency accounts while “holding his head underwater in the bathtub, punching him in the stomach and throwing hot wax on him.”

Really? Well, maybe… The defense attorney for his “friends” claimed that it was all lies and that Truglia had since recanted. As of 6 November, they were still headed for a court date of 14 March, to find out whether they’ve been indicted.

What Truglia said at the time:

It’s pretty common for people to target people who have a lot of cryptocurrency.

If the charges stick, we’ll grant him a “nobody would know that better than you.” In the meantime, how do you protect yourself from a growing number of cryptocoin robbers?

What follows are some tips for dealing with the rising trend of fraudsters using SIM swaps to drain accounts. It doesn’t matter that they’re going after digital instead of nondigital currency: the precautions we can all take to avoid becoming victims stay the same.

2 comments on “The phone went dark, then $1m was sucked out in SIM-swap crypto-heist”