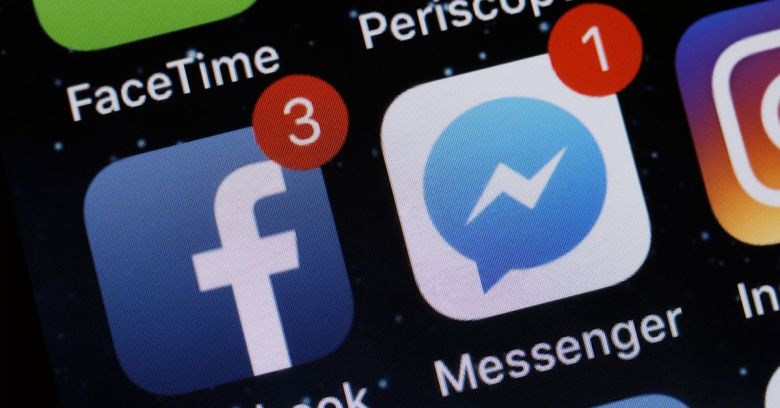 On Monday, the company scurried to fix a bug that saw ancient, forgotten messages pop up like new in Facebook message windows, like zombies crawling fresh from the ground.

Users first started reporting the problem on Monday, as their chat windows started resurfacing messages from years ago.

Dear Facebook, Why am I suddenly getting text messages that are 6 & 7 years old? Is this happening to anyone else today?

Old buddy of mine's messages came on Facebook somehow from 4 years ago. He said "It's easy to be lazy, it's the real heroes and contributors that decide to get up and do something about it." Still relevant and true today,

Sadly, for others, the messages brought back painful memories:

Thank you @facebook for sending me notifications of messages sent over a year old. Many were from the day my partner, Dean, passed away & now I've spent my evening in fear of what else I'm going to see.

Last night, a @facebook message came in from someone Ive moved on from. It triggered a panic attack and Ive been unsteady all day.

Just discovered its a glitch: old messages coming in as new! Its been a huge knock to the system, so sending love to anyone else who's had this too!

For most, this seems to have been an amusing error and a chance to eyeroll at those annoying fights they used to have with their ex. But it also highlights an important point: Facebook keeps everything, including those messages that you’ve long forgotten. Unless you specifically delete a conversation in Facebook Messenger, it remains accessible.

The company had fixed the issue by Monday evening, telling The Verge that the issue was caused by “software updates”.

It’s not the first time that Facebook has resurfaced old messages without thinking things through.

In 2015, it first introduced the Memories feature, resurfacing private posts on a person’s timeline for a nostalgic twist. It wasn’t very good at distinguishing between painful memories and happy ones, though, leaving some users hurt by painful reminders of the past. That’s a tricky problem for AI to solve, and the company apparently thought it best not to try. Instead, it offers a feature for users to manually filter memories about people and dates that they don’t want to remember.

Facebook’s continued SNAFUs aren’t earning it any friends. One user best summed it up on Twitter:

Old facebook messages are popping up onto my timeline completely at random right now, reminding me why I hate it there

4 comments on “Facebook bug resurrects ghostly messages from the past”