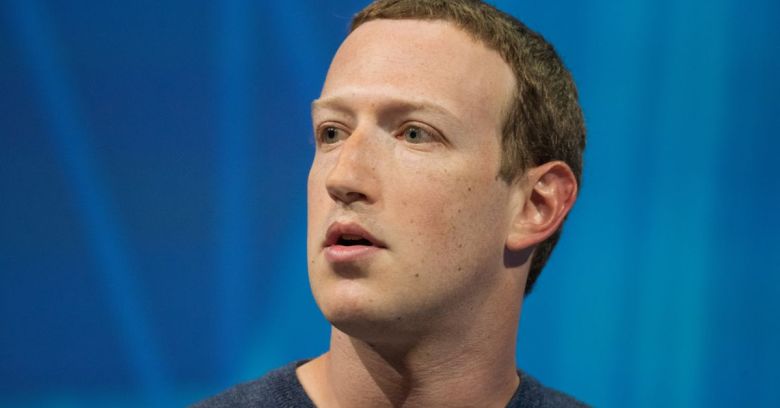 Want to know what Mark Zuckerberg and his underlings really think about us users?

Get ready to read ’em and weep: against the wishes of the Facebook CEO, the UK parliament’s inquiry into fake news has published confidential correspondence between Zuck and his staff.

That correspondence has some revealing stuff in it. But first, how did the Parliament’s Digital, Culture, Media, and Sport (DCMS) committee – which has been overseeing inquiries into Facebook’s privacy practices – get their hands on it?

Six4Three alleges that Facebook suddenly changed the terms of how it allowed developers to access Facebook’s Graph API generally, and its Friends’ Photos Endpoint, specifically. Six4Three made an app known as “Pikinis” that specifically sought out bikini photos across Facebook users’ friends pages. In April 2015, Six4Three sued Facebook, claiming that Facebook’s sudden yanking of access rendered both the app and the company itself “worthless.”

According to a court filing from last week, Six4Three managing director Ted Kramer met with MP Damian Collins in his London office on 20 November. Collins told Kramer that he was under active investigation, that he was in contempt of parliament, and that he could potentially face fines and imprisonment.

Kramer is then said to have “panicked” and whipped out a USB drive before frantically searching his Dropbox account for relevant files obtained under civil discovery. He looked for any files whose names suggested they might be relevant, dragged them onto the USB drive without even opening them, and handed over the USB stick – in spite of Facebook having labelled the documents highly confidential, and “against the explicit statements by counsel in the above referenced communications,” according to last week’s filing.

That’s it in a nutshell. Check out write-ups from Ars Technica and from The Observer, which broke the news, for more details about the case and the incident: it’s a hell of a sticky legal wicket when it comes to limits of British authorities’ legal reach with international companies such as Facebook.

As it is, Facebook has steadfastly refused to appear before MPs to explain the company’s moves with regards to fake news. MP Collins, head of the committee, says that the Six4Three case in the US suggested another option of getting the information the committee sought. The Observer quoted him:

We have followed this court case in America and we believed these documents contained answers to some of the questions we have been seeking about the use of data, especially by external developers.

When it comes to the Cambridge Analytica user data fiasco, Six4Three alleges that the correspondence shows that Facebook was not only aware of the implications of its privacy policy, but actively exploited them. Collins and his committee were particularly interested in the app company’s assertions that Facebook intentionally created and effectively flagged up the loophole that Cambridge Analytica used to collect user data.

On Wednesday, the parliamentary committee published about 250 pages of the correspondence, some of which are marked “highly confidential”.

These are the key issues found in the correspondence that MP Collins highlighted in his introductory note:

Below is one of many email extracts published on Wednesday that show how Facebook has targeted competitor apps. It’s about shutting down access to users’ friend data to Vine, which was Twitter’s short-video service:

Facebook email 24 January 2013
Justin Osofksy (Facebook vice president):
‘Twitter launched Vine today which lets you shoot multiple short video segments to make one single, 6-second video. As part of their NUX, you can find friends via FB. Unless anyone raises objections, we will shut down their friends API access today. We’ve prepared reactive PR, and I will let Jana know our decision.

Mark Zuckerberg:
‘Yup, go for it.’

And here’s an excerpt from a discussion dated 4 February 2015 about giving Facebook’s Android app permission to read users’ call logs in such a way that they wouldn’t see a permissions dialog:

Michael LeBeau (Facebook product manager):
‘He guys, as you know all the growth team is planning on shipping a permissions update on Android at the end of this month. They are going to include the ‘read call log’ permission, which will trigger the Android permissions dialog on update, requiring users to accept the update. They will then provide an in-app opt in NUX for a feature that lets you continuously upload your SMS and call log history to Facebook to be used for improving things like PYMK, coefficient calculation, feed ranking etc. This is a pretty highrisk thing to do from a PR perspective but it appears that the growth team will charge ahead and do it.’

Yul Kwon (Facebook product manager):
‘The Growth team is now exploring a path where we only request Read Call Log permission, and hold off on requesting any other permissions for now.

‘Based on their initial testing, it seems this would allow us to upgrade users without subjecting them to an Android permissions dialog at all.

‘It would still be a breaking change, so users would have to click to upgrade, but no permissions dialog screen.’

Facebook told the BBC that the documents have been presented in a “very misleading manner” and required more context. It quoted a Facebook spokeswoman:

We stand by the platform changes we made in 2015 to stop a person from sharing their friends’ data with developers.

Like any business, we had many internal conversations about the various ways we could build a sustainable business model for our platform.

But the facts are clear: we’ve never sold people’s data.

Zuckerberg also posted a response on his Facebook page. In it, he put context around the company’s decisions, including its efforts to fight “sketchy apps” such as the quiz that led to the Cambridge Analytica situation.

I understand there is a lot of scrutiny on how we run our systems.

That’s healthy, given the vast number of people who use our services around the world, and it is right that we are constantly asked to explain what we do. But it’s also important that the coverage of what we do – including the explanation of these internal documents – doesn’t misrepresent our actions or motives. This was an important change to protect our community, and it achieved its goal.