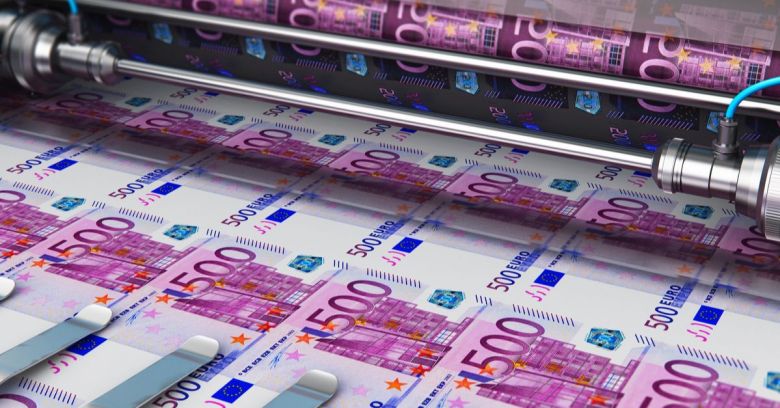 What’s the safest way for a criminal to buy counterfeit banknotes?

Curiously, it’s not necessarily from the dark web, as 235 people now “detained” by police have just discovered.

According to Europol, between 19 November and 3 December police forces in 13 countries searched 300 properties, uncovering caches of drugs, guns and knives, along with computer wallets containing Bitcoins and the hardware needed to mine currency.

About 180 of the searches were in Germany, with 28 in France, and 20 in Italy. Others took place in Croatia, Cyprus, Finland, Ireland, the Netherlands, Portugal, Spain, Switzerland, and the UK.

To prove the adage that you never know what you’ll find until you look, German police even stumbled upon two facilities for growing marijuana, one cannabis plantation and a second counterfeit euro print shop.

The entire bust stemmed from the arrest in Austria in June 2018 of a single unnamed individual whom police discovered had been counterfeiting 10-, 20-, and 50-euro banknotes.

These days, simply stopping a criminal is becoming a small part of this kind of arrest operation – more important is finding out who that individual was doing business with, increasingly through the dark web.

On this occasion, Austrian police were able to analyse the counterfeiter’s transactions, leading them to the bigger prize – hundreds of criminal associates believed to have bought 10,000 fake currency notes.

This joint effort highlights that complete anonymity on the internet and the Darknet doesn’t exist. When you engage in illegal activity online, be prepared to have police knocking on your door sooner or later.

The direct impact of these arrests on the illegal activity of the dark web as a whole may be minimal. It must still feel like police are battling a hydra.

However, this latest action illustrates how the dark web’s strength of quick and easy connectivity can also be its undoing when one participant is compromised.

A fortnight ago, in the latest instalment of its long-running In Our Sites (IOS) operation, Europol announced that it had disrupted several networks selling counterfeit goods in the last year, seizing 20,520 domains. However, it’s made similarly impressive statements after each of the previous campaigns and still the workload increases each year.

Europol has also had some success against phishing botnets, as its 2016 downing of the Avalanche crime group showed.

These might dent rather than damage dark net criminality but at least they show that for all its mystery, the people who use it for ill-gotten gain are real human beings, living in houses on ordinary streets.

Dark or not, no web is invulnerable.