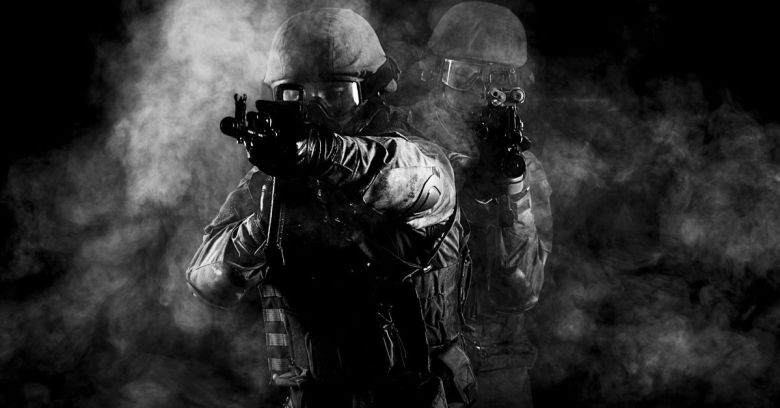 Incorrigible SWATter George Duke-Cohan, a British teenager from a village near Watford, just north of London, has now been sentenced to three years in prison, according to the UK’s National Crime Agency (NCA).

In September, Duke-Cohan – at 19, the most outspoken member of a distributed denial of service (DDoS) gang – pleaded guilty to making bomb threats to thousands of schools and to a United Airlines flight between the UK and San Francisco while it was in mid-air.

The teenager sent bomb threats that resulted in 400 UK schools being evacuated in March. He was arrested just days later.

While still under investigation in April, Duke-Cohan sent a mass email to schools in the UK and the US claiming that there were pipe bombs planted on their grounds.

Then on 9 August, his hacking group – “Apophis Squad” – claimed on Twitter that flight UAL 949 had been grounded due to their actions.

Later that month, he, or somebody else in Apophis Squad, was still gleefully rubbing their hands over the prospect of more threats when schools reopened:

Boi we can NOT wait for schools to go back! Hay! maybe we will offer FREE DDoS attacks to schools so students can get out of them darn pop quiz that everyone hates! https://t.co/6QyjADCbXU

The NCA says that its investigators, working with the FBI, determined that Duke-Cohan had made the bomb threat to the transatlantic flight by calling San Francisco Airport and FBI police.

In one of the calls, Duke-Cohan pretended to be a worried father whose daughter contacted him from the flight to tell him it was being hijacked by gunmen, one of whom had a bomb.

When the plane touched down in San Francisco, it was placed in a quarantined area of the airport and subjected to an intense security search. The NCA says that all 295 passengers had to remain on board, resulting in disruption to their journeys and financial loss to the airline.

And, undoubtedly, a good amount of fear.

Convicted SWATters such as Tyler Barriss will tell you that their intention isn’t to have anybody shot or killed. It is, rather, to shock or cause alarm. It doesn’t matter what Barriss’s “intention” was – it won’t buy back the life of 28-year-old Andrew Finch, whom police shot to death when responding to Barriss’s hoax call.

Fortunately, no deaths resulted from Duke-Cohan’s juvenile pranks. But that’s not to his credit: it was just roll-of-the-dice luck.

Duke-Cohan was arrested by NCA officers for the third time at his home in Watford on 31 August.

The BBC reports that Duke-Cohan’s lawyer had said that psychology experts had described Duke-Cohen as very immature, but that prosecutors said that he craved attention from his social media followers.

While imposing his sentence, Judge Richard Foster said that the young man knew full well what he was doing:

You were playing a game for your own perverted sense of fun in full knowledge of the consequences.

The scale of what you did was enormous.

According to the BBC, Marc Horsfall, senior investigating officer with the NCA, said Duke-Cohan had few real friends and spent “a great deal of his time online”. During his arrest, when asked if he needed to bring any medications with him, Duke-Cohan mentioned that he takes Vitamin D since he doesn’t go outside much.

Duke-Cohan doesn’t have any previous convictions. However, the former IT student had been expelled from West Herts College for issuing a bomb threat.

The NCA said that police were in the process of organizing a community resolution order for his actions when “events overtook them” two months later.